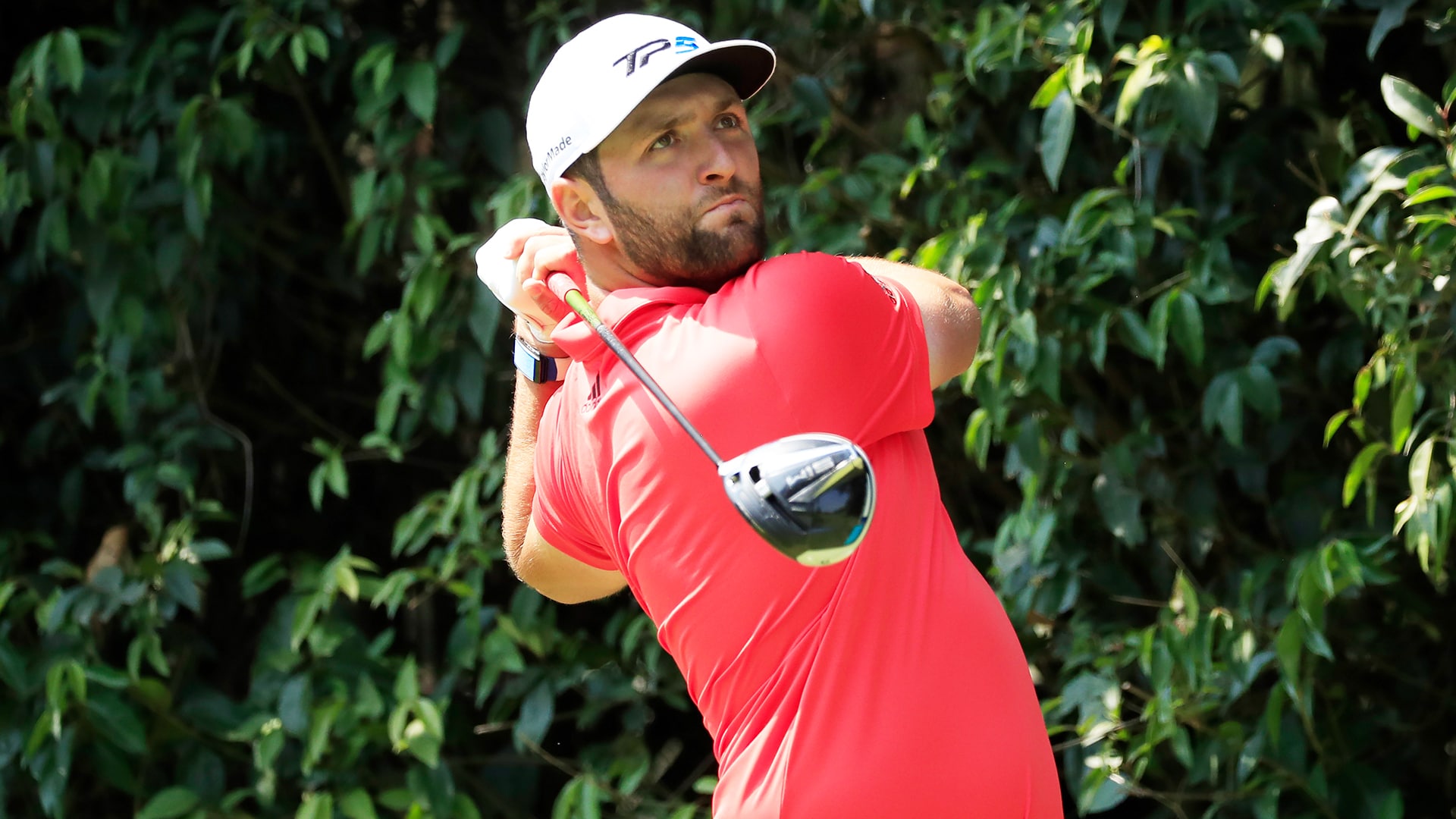 The trend of loaded fields highlighting the PGA Tour’s return to competition will extend through at least next week.

The Charles Schwab Challenge marked the first official competition in three months, and the field at Colonial included each of the top five players in the world rankings. Each of them – Rory McIlroy, Jon Rahm, Justin Thomas, Brooks Koepka and Dustin Johnson – will also tee it up this week at the rescheduled RBC Heritage.

But the field for next week’s Travelers Championship might be even stronger, thanks in part to the recent commitments of Rahm and world No. 9 Webb Simpson. Their additions mean that eight of the world’s top nine players will play next week at TPC River Highlands, with only world No. 8 Adam Scott sitting it out. Rahm will be making his third appearance and first since 2016, while Simpson will be making his 10th start after a pair of prior top-10 finishes in Connecticut.

Players have until this Friday to formally add their name to the 156-man field, but one player still expected to watch from home is Tiger Woods. Rumors swirled that Woods’ recent yacht movement might signal a return to action this week in Hilton Head, but he will not play Harbour Town, and the Travelers is one of the few Tour events where he has never made a single appearance.

The most likely comeback event for Woods remains next month’s Memorial, where he has won five times. While he has not yet formally committed, the tournament announced several other commitments Monday including Koepka, Johnson, Sergio Garcia and defending champ Patrick Cantlay.