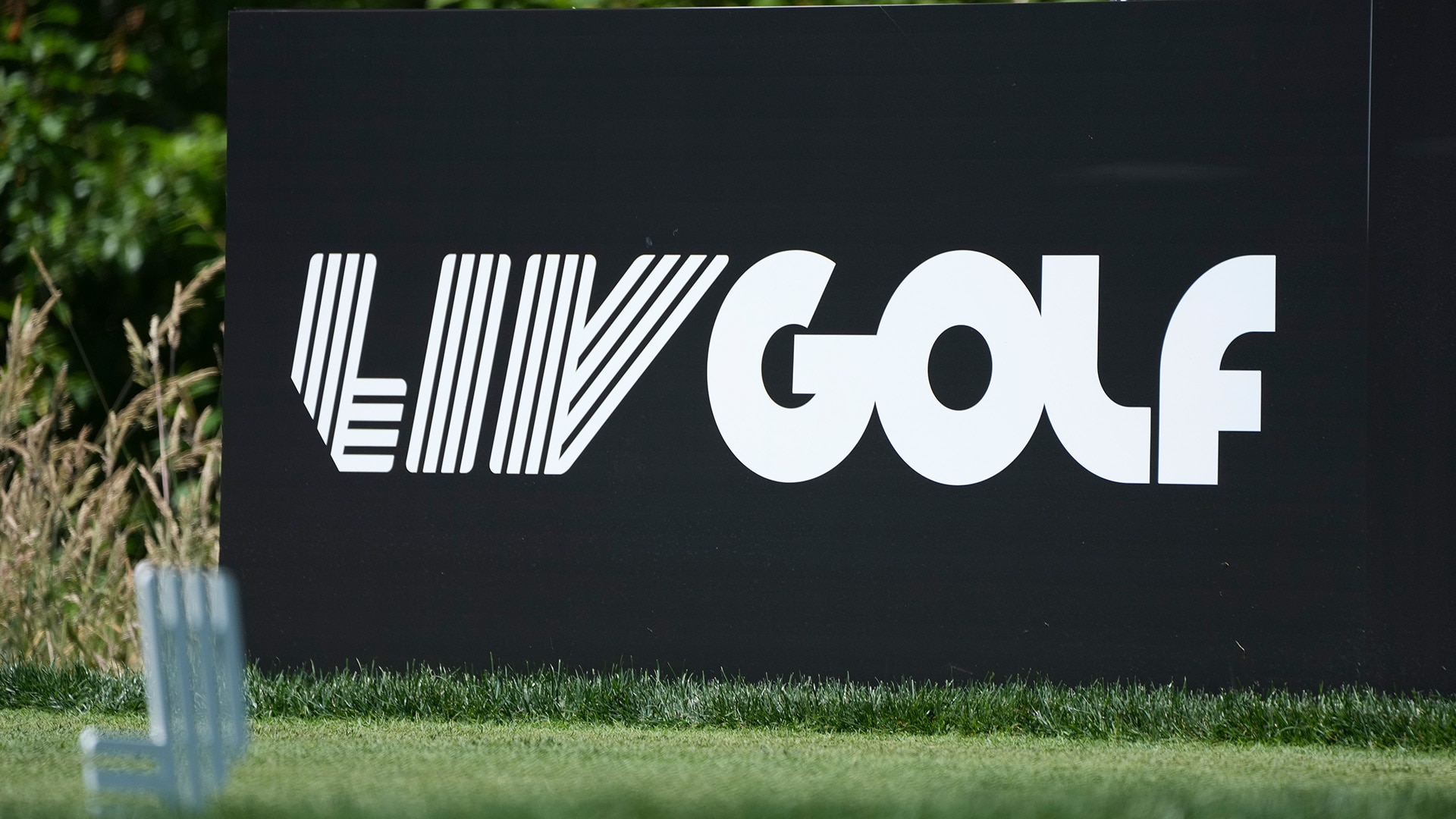 A northern California U.S. District Court judge has denied a request to delay a hearing on discovery, setting up a showdown between attorneys for the PGA Tour and those representing the Public Investment Fund of Saudi Arabia and the fund’s governor, Yasir Al-Rumayyan.

Attorneys for Al-Rumayyan and the PIF had requested the hearing, which is scheduled for Friday in San Jose, Calif., be delayed to allow more time to sort out the complicated issues of discovery and a foreign sovereign wealth fund, which is the primary source of funding for LIV Golf.

A group of 11 players who had been suspended by the Tour for violating its policies and participating in LIV events without a conflicting-event or media release filed the antitrust lawsuit in August. LIV Golf joined the lawsuit about a month later and the Tour is seeking discovery from the PIF and a chance to depose Al-Rumayyan.

The Tour claims the “Shareholders’ Agreement” between the PIF and LIV Golf stipulates that the startup league “is required to obtain PIF’s consent” and that “PIF and Al-Rumayyan misstated their central role in running LIV and making decisions related to this lawsuit.”

At Friday’s hearing, Judge Susan van Keulen is expected to rule on PIF and Al-Rumayyan’s motion to quash the Tour’s request for discovery.