Laurie Canter shoots 67 to take the lead at Catalunya Championship 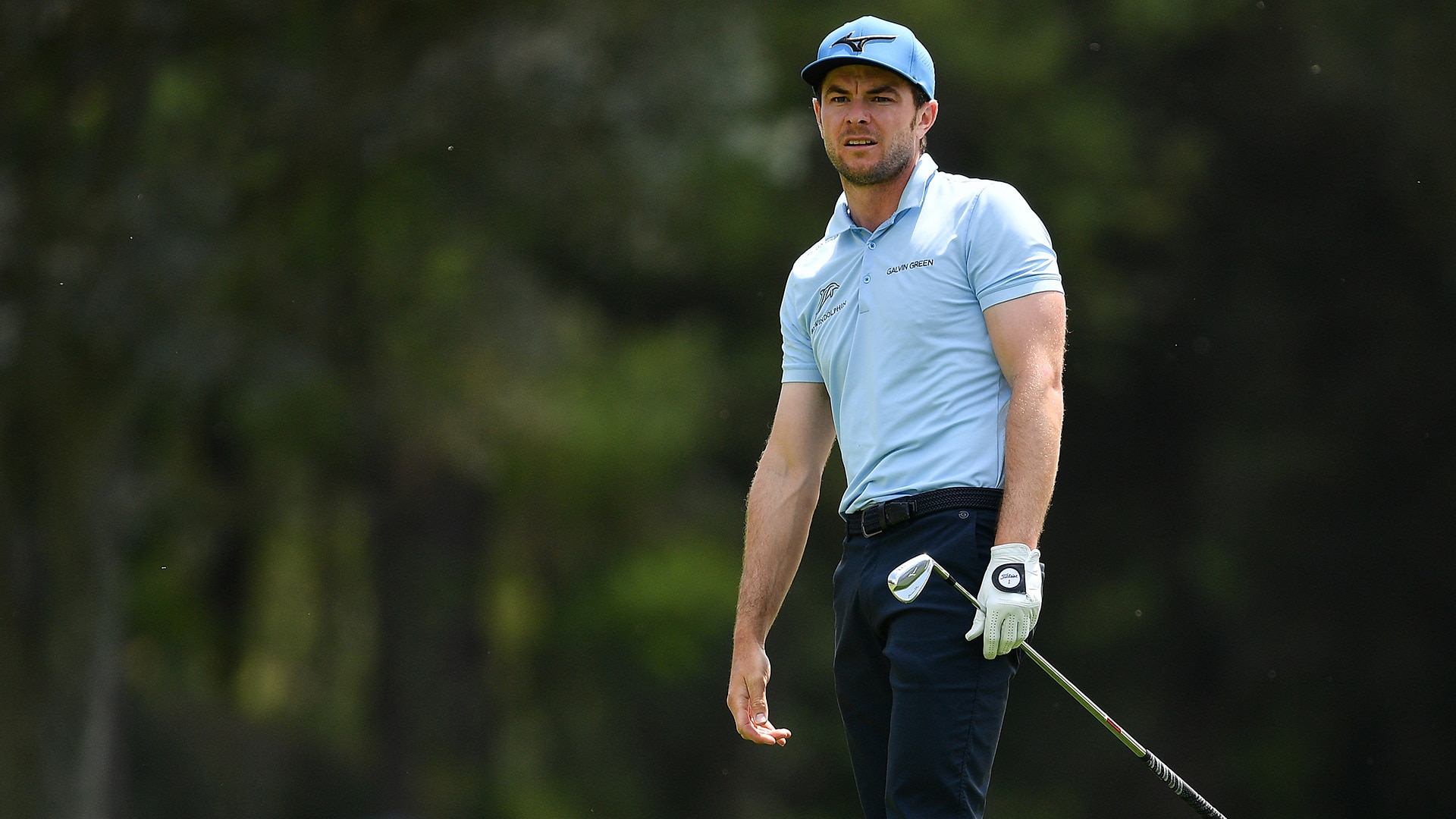 
GIRONA, Spain — Laurie Canter shot a 5-under 67 to take the second-round lead of the Catalunya Championship on Friday.

Canter made four birdies and an eagle before a lone bogey on the 17th hole at the Stadium Course.

James Morrison and Oliver Bekker were a shot behind. Morrison shot a 1-under 71 and Bekker even par in an up-and-down round that included five bogeys, three birdies and an eagle.

Canter was four shots off the lead before shooting the lowest round of the day.

“I love this golf course,” the Englishman said. “I love the facilities and everything about it. It’s genuinely a bit of a privilege to play it. It’s a really special place.”

This is the European tour’s first time at PGA Catalunya since Miguel Ángel Jiménez won the 2014 Spanish Open at age 50 to break his own record as oldest tour winner. The venue hosted European qualifying from 2008-16.