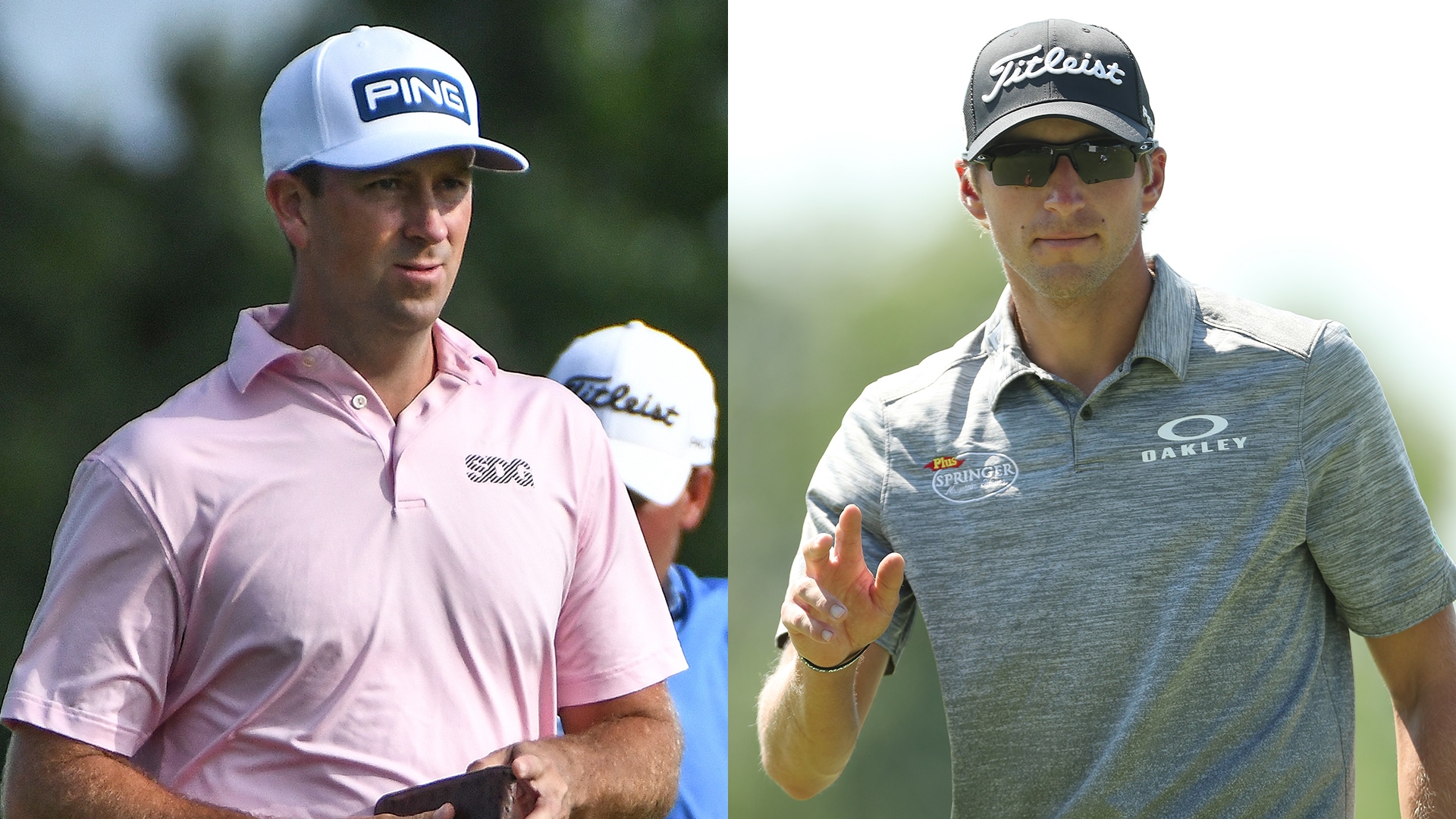 In warmer and windier conditions on the quiet, spectator-free TPC Twin Cities course, the scores crept up after Werenski led the first-round pack with an 8-under 63. The 24-year-old, who’s winless on the PGA Tour, followed up with a 67. Thompson caught him with a 66.

Koepka, at the other end of the board, was on the who’s-who list of players to miss the cut. The four-time major champion shot a 71 to finish at 1 under, pulling a birdie putt attempt wide right on the 18th that would have extended his stay in Minnesota.

Fleetwood, playing in his first event since the virus outbreak shut down the sport more than four months ago, posted a 72 to finish at 1 over. Paul Casey had a second consecutive 72. Dustin Johnson withdrew after a back injury and a rough first round.

The exception was Finau, the only one of the five players in the top 30 of the latest world ranking whose performance matched his resume.

Finau, who had an eagle on No. 6, saved two of his four birdies for the final three holes. On the 18th, he stayed away from the water that Johnson hit three straight times on Thursday and produced a downwind approach shot out of the rough that landed on the green about 5 feet away. He sank the putt to finish with a 66 at 11-under.

”When you shoot two rounds in the 60, it doesn’t matter how the conditions are playing. You know you’re playing good golf,” Finau said. ”It’s been two really clean rounds for me. You can always build off that.”

Gooch, another tour upstart seeking his first career victory, posted a 65 to match Finau at 131. Xinjun Zhang is in fifth place at 10-under.

”Growing up in Oklahoma helps on these types of days, so I kept the ball low and kept it in the fairway, hit a bunch of greens,” Gooch said.

After playing in the afternoon on Thursday, the co-leaders benefited from a short turnaround. Thompson, who played in the first group of the day with a 6:50 a.m., moved even with Werenski on the 194-yard 17th hole. The 35-year-old Thompson, who has one career PGA Tour victory, landed his tee shot on the back of the green and then made a 20-foot putt for birdie.

”The big thing is just try not to overpower the golf course, stay within myself, make good, comfortable swings,” Thompson said.

The good ones just didn’t get any applause.

”It’s weird. Obviously I wish fans were able to come out here, but I would say I’m almost kind of used to it now. It’s been a few weeks of this,” Werenski said.

Defending champion Matthew Wolff was 9 under after a 68 in a bid to match Daniel Berger with the rare feat of picking up his first two PGA Tour victories at the same tournament. Berger did so at the FedEx St. Jude Classic in Memphis in 2016 and 2017.