↓ Skip to Main Content
Home › Blog › Over or under? Even par might very well win at Olympia Fields

Over or under? Even par might very well win at Olympia Fields 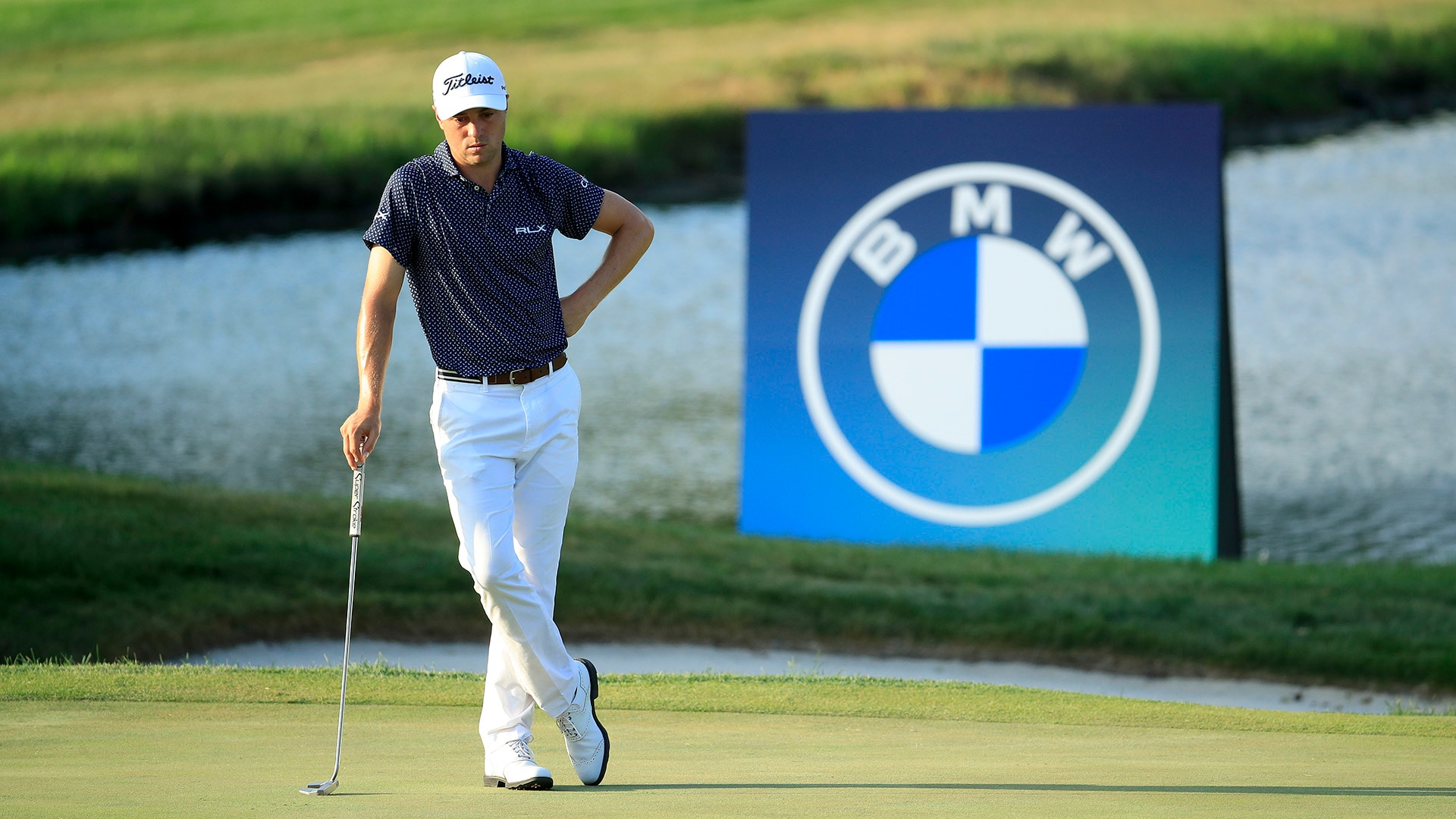 OLYMPIA FIELDS, Ill. – Shortly after signing his second-round scorecard at Olympia Fields Country Club, Kevin Kisner untucked his shirt, grabbed a bottle of water, sauntered over to the interview area and drew a line in the sand.

“I think even par wins the golf tournament,” Kisner said.

Such is life right now at the BMW Championship, where a former U.S. Open layout is playing to major-championship difficulty. Rory McIlroy and Patrick Cantlay share the 36-hole lead at 1 under, and the lowest round of the week remains 3-under 67. Kisner carded an even-par 70 despite a pair of closing bogeys and remains very much in the mix at plus-2.

“I mean, you’ve got to hit really quality golf shots and get lucky. That’s basically the tune to it,” Kisner said. “You’ve got to try to hit your number, and then hope it does what you’re praying it does when it hits the ground.”

Kisner’s assessment comes as a bit of a shock. Dustin Johnson won last week’s Northern Trust at 30 under. Just one tournament since the restart as been won by a score below 10 under. But given the firm and fast conditions on display through two rounds at Olympia Fields, some believe that Even might be an ambitious target.

“I would say over par is going to win this golf tournament, 1 or 2 over par,” said Billy Horschel, who enters the weekend T-5 at 1 over. “If you gave me Even par right now, I’ll go sit in the clubhouse for the next 48 hours and just see how everything goes.”

McIlroy suggested that this week’s par-70 layout is playing about six shots harder than the par-71 track at TPC Boston, where Johnson lapped the field and where 38 players shot 10 under or better. Brendon Todd was one of two players to shoot 2-under 68 Friday, the low round of the day, and was asked to find a comparable score from a week ago.

This week marks the first time 1 under has led a PGA Tour event through 36 holes since the 2014 WGC event at Doral, which Patrick Reed ultimately won at 4 under. The last tournament that had a winning score over par was the 2018 U.S. Open at Shinnecock Hills, where Brooks Koepka was plus-1.

“I mean, this is right up there,” said Louis Oosthuizen, who sits at 1 over. “This is probably the closest, if not the same, as playing a U.S. Open.”