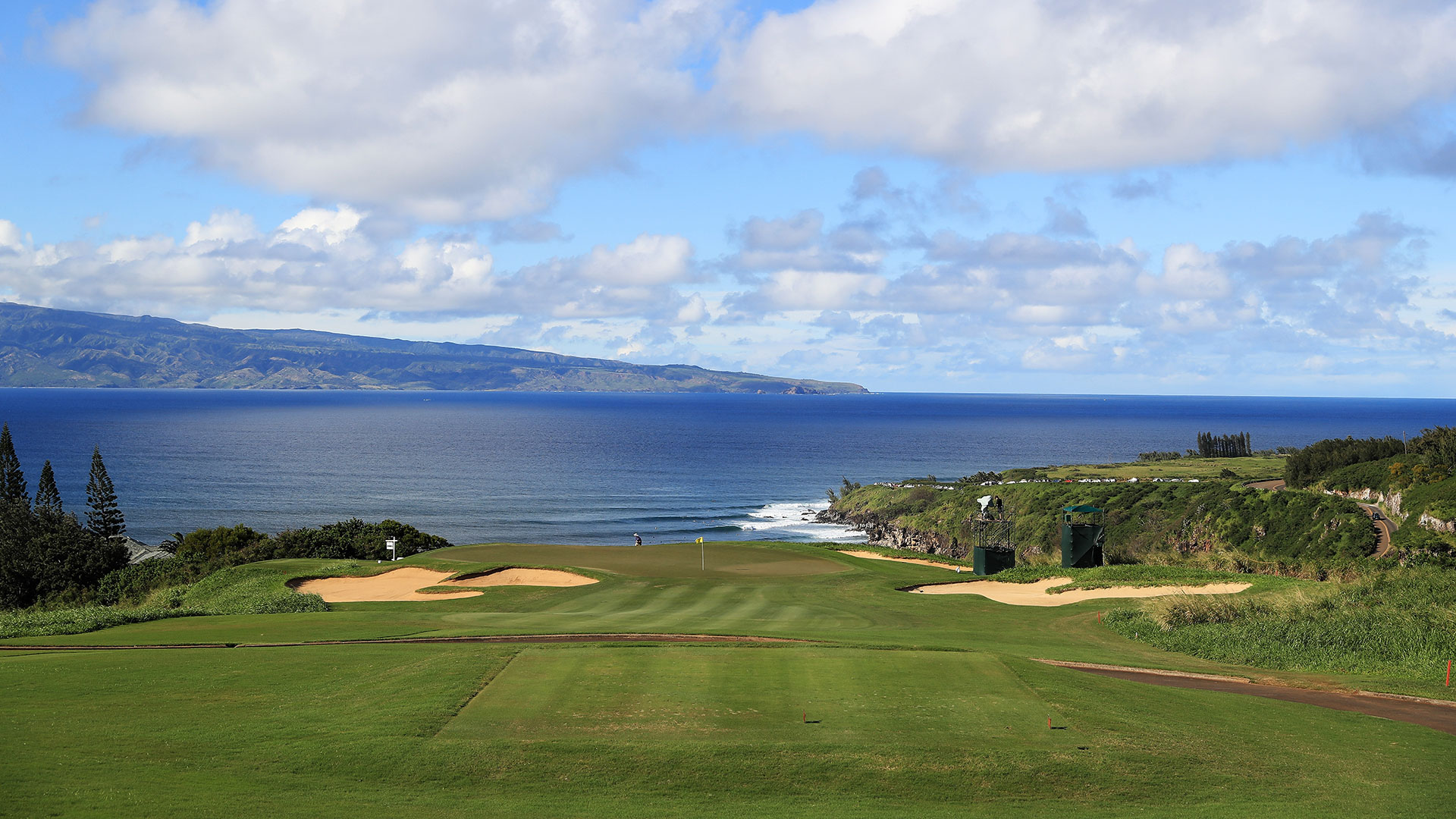 Making it to East Lake for the PGA Tour season finale is traditionally a benchmark for every player, but the COVID-19 pandemic added a bonus for some who made it to the Tour Championship.

Because of the cancellation of 11 Tour events, the circuit moved to allow players who qualified for the Tour Championship to also earn a spot in the 2021 Sentry Tournament of Champions, even if they haven’t won this season.

“To be completely honest with you, this year I haven’t won yet, and so I wasn’t going to get to go to Kapalua. I’m getting married on Dec. 4, so our first tournament, like as a married couple, will be Kapalua, which will be really cool, and that’s something we’re looking forward to a lot,” said Scottie Scheffler, who is one of two rookies to qualify for the finale.

Eleven of the 30 players in this week’s field have not won this season, including Tony Finau, Kevin Kisner, Billy Horschel and Hideki Matsuyama.

Other perks for players who qualified for this week’s event are spots in next year’s Masters and U.S. Open (the top 5 players off the final points list will also earn spots at this year’s U.S. Open, in two weeks) and the WGC-Mexico Championship and WGC-HSBC Champions.