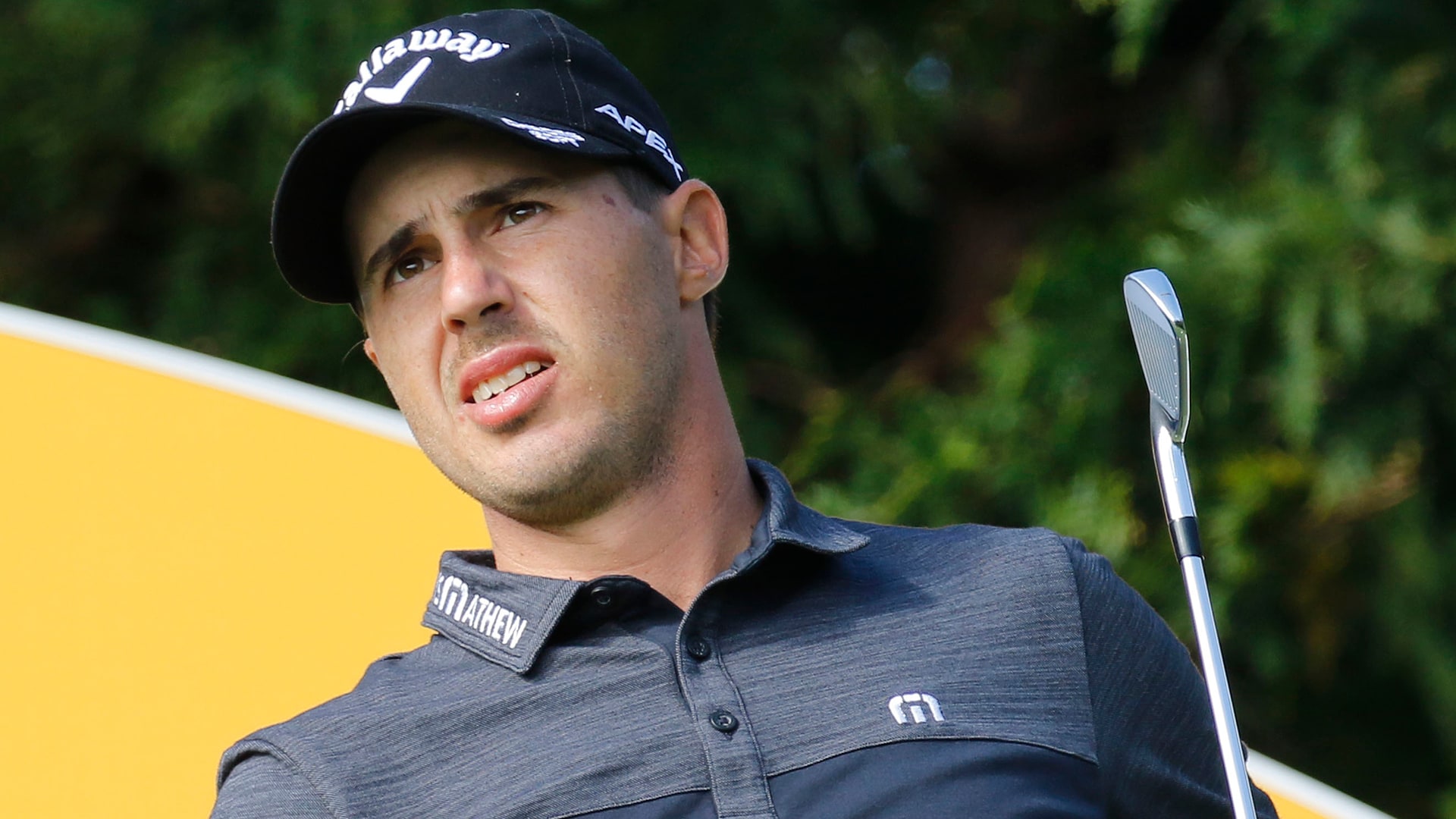 
Two days after Monday qualifying for his first PGA Tour event since last fall, Chase Koepka withdrew from the Travelers Championship on Wednesday.

Koepka, the younger brother of Brooks Koepka, was among the five players who have pulled out of this week’s event at TPC River Highlands for reasons related to COVID-19. While Koepka said he and his caddie have tested negative, he decided to withdraw out of caution after coming in close contact with someone who has tested positive for the novel coronavirus.

“Thank you to everyone who sent me messages about successfully Monday qualifying for this week’s PGA Tour event. Despite being very excited about playing the Travelers Championship, I am electing to withdraw,” Koepka wrote on Twitter. “Myself and my team have tested negative for COVID-19. However, I was in close contact with someone who tested positive. I feel as if this is the best decision to keep all other players, caddies and volunteers safe. I wish everyone the best of luck this week.”

While Koepka didn’t indicate who he came in contact with, it was reported that Brooks’ caddie, Ricky Elliott, tested positive on Tuesday. Brooks Koepka is also among the five WDs so far this week, even though Elliott’s second test reportedly came back negative. Webb Simpson, last week’s winner at RBC Heritage, Graeme McDowell and Cameron Champ are the other withdrawals.

Chase Koepka currently has status on the Korn Ferry Tour. He made two PGA Tour starts last fall, finishing 67th in Las Vegas and T-46 in South Korea. He shot 67 and survived a five-for-two playoff Monday at Ellington Ridge, with Brooks and Elliott in attendance as spectators.

Brooks told the Associated Press that he was gutted for his brother after he had Chase stay at his house Monday night because Chase’s wasn’t ready.

“I put him in that situation,” Brooks said.