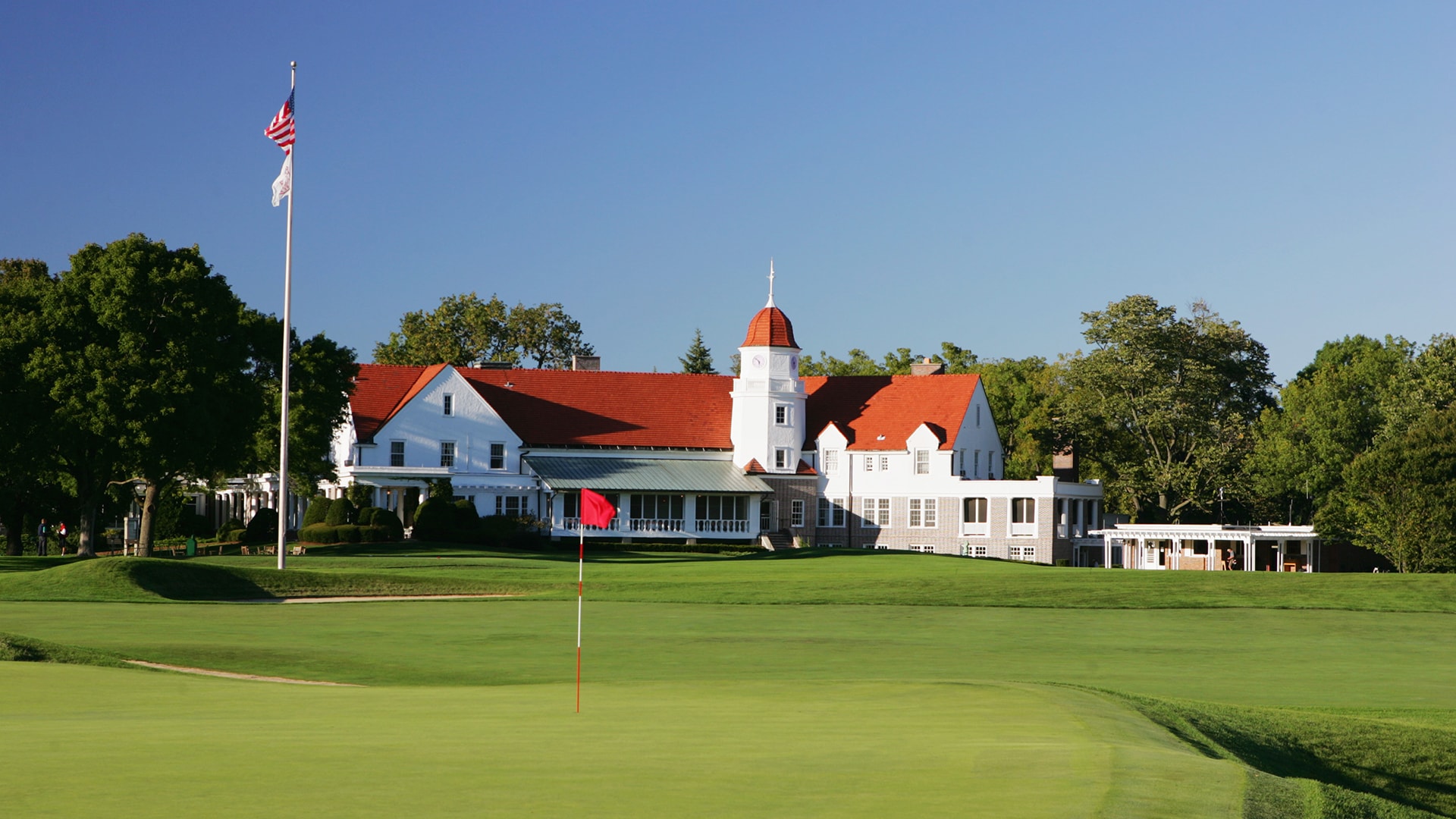 The USGA announced Tuesday that the Seth Raynor masterpiece in Wheaton, Illinois – and one of the USGA’s five founding clubs – will host the 2033 U.S. Women’s Open and 2036 Walker Cup.

“The history of the USGA and American golf can’t be told without Chicago Golf Club, and just over 125 years after hosting its first USGA championship, we’re thrilled to announce our return for two additional significant events,” said John Bodenhamer, USGA chief championships officer. “With the tremendous support of its members and some of the game’s most iconic architecture, we’re confident that Chicago Golf Club will deliver memorable moments and an opportunity for golf fans around the world to see one of America’s finest golf venues.”

Raynor redesigned the course in 1923, and in recent years the layout has undergone a restoration that has reimplemented Raynor’s original fairway lines and bunker dimensions. Thirteen bunkers were also reinstalled in the process.

Only six courses have hosted more USGA championships than Chicago Golf Club, whose 12 championships have spanned three centuries, starting with the U.S. Open and U.S. Amateur in 1897 and ending with the most recent championship, the 2018 U.S. Senior Women’s Open, which debuted that year with Laura Davies winning by 10 shots over Juli Inkster.

“Winning a USGA championship is always special, but winning one at Chicago Golf Club, one of the finest golf courses in the world, makes it even more so, and hoisting a trophy there in 2018 was a highlight of my career,” Davis said. “Chicago Golf Club is a great test of golf within a supportive golf community. It should make for a fantastic U.S. Women’s Open venue and will certainly crown a worthy champion.”