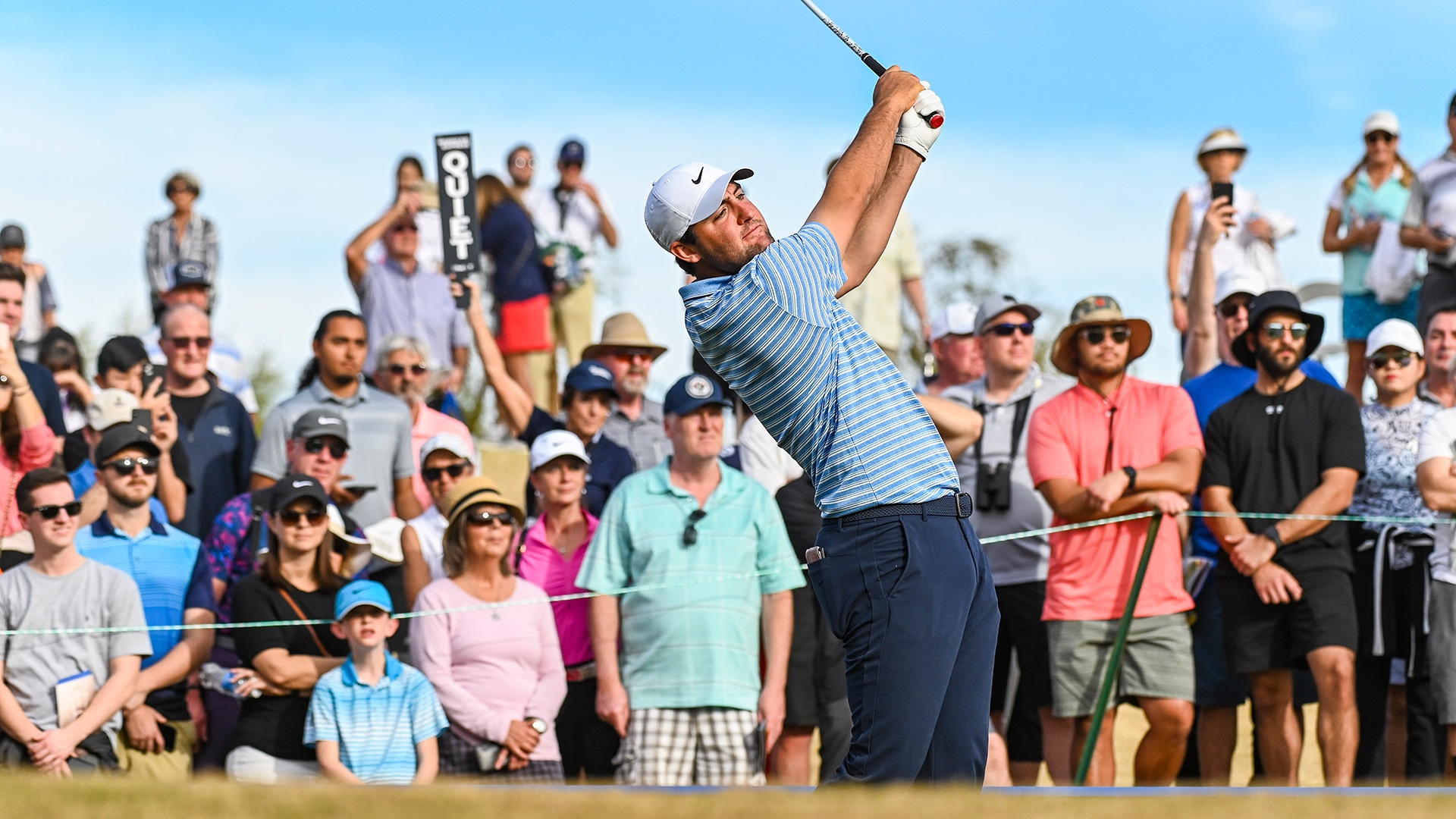 In this edition of the Golf Channel Podcast with Rex & Lav, senior writers Rex Hoggard and Ryan Lavner discuss the deep field at The American Express.

Was the theory that designated events will create an A Tour and a B Tour, overblown?

They weigh in on the future of the PGA Tour with designated and regular events, and discuss the complexities of the Official World Golf Ranking, which could allow for a new No. 1 this week … but not Jon Rahm.

They also talk the latest with LIV Golf, from legal issues to a possible TV deal. And Rex reveals his Tesla troubles Southern California. Listen below: