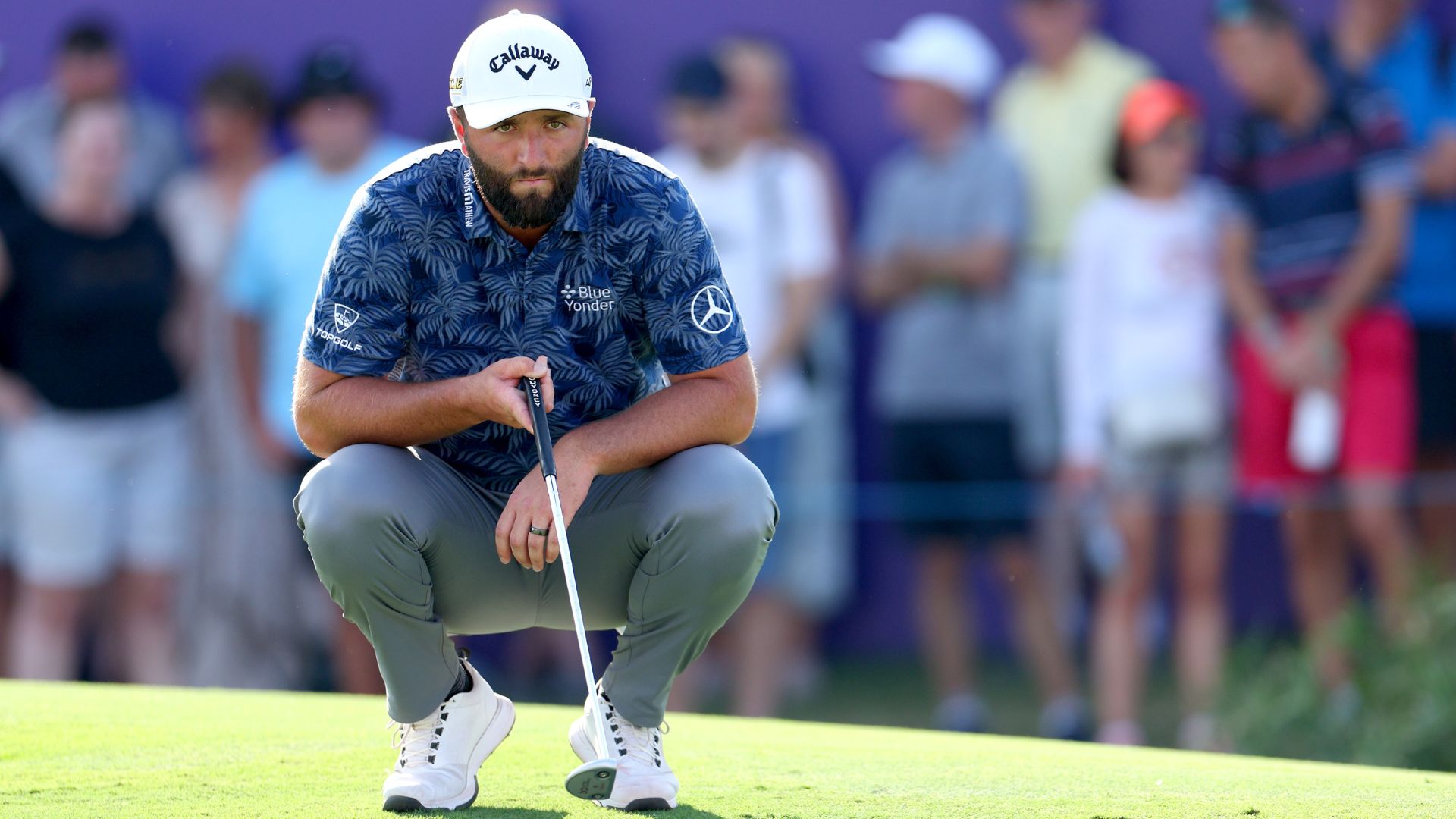 However, the Spaniard still feels he had a quality year.

“I got pretty tired of hearing ‘you’re having an off-year,’ Rahm at the DP World Tour Championship after a second-round 6-under 66. “Maybe the standard I’ve set has gotten you guys used to seeing me win more often, or at least having the chance to win more often.

The 28-year-old opened the year with a record, 33 under-par performance at the Sentry Tournament of Champions, but finished runner-up to Cam Smith. He didn’t notch a victory until April’s Mexico Open — his first win since the 2021 U.S. Open.

As the year started to wind down, Rahm posted two top-10s in the FedExCup playoffs and had a runner-up at the BMW PGA before winning the DP World Tour’s Spanish Open. His last start was the CJ Cup, where he placed T-4, his 11th top-10 of the year.

Rahm, though, wishes he was in contention at a few more marquee events.

“The one thing I think that would have made (2022) better for myself at least would have been having a chance at majors,” he said. “U.S. Open (T-12), I was there, but for the other three, I was nonexistent. To be there on Sunday, at least having the chance would have made it a little better.”

In the past year and a half, however, Rahm and his wife, Kelley, went through many changes off the course, including welcoming a second child in August. And Rahm feels that may have contributed to his performance on the course.

“I’m not making an excuse here,” he said, “but you’ve got to think, new parents, moved to a new house, got pregnant with our second, a lot of changes going on in the household and my lifestyle just trying to get used to it. Went from zero kids to two kids in 15 months. That’s quite a bit of a change.”

Even though Rahm’s play this year wasn’t as torrid as years past, he still has put himself in a position for his third win in the last 11 months as he’s four strokes off the 36-hole lead in Dubai (he’s mathematically not eligible to claim the season-long DPWT Championship). But even if he doesn’t notch the victory, 2022 was a success in his book.