Jon Rahm prepares for Sentry, says he ‘battled’ his swing throughout 2022 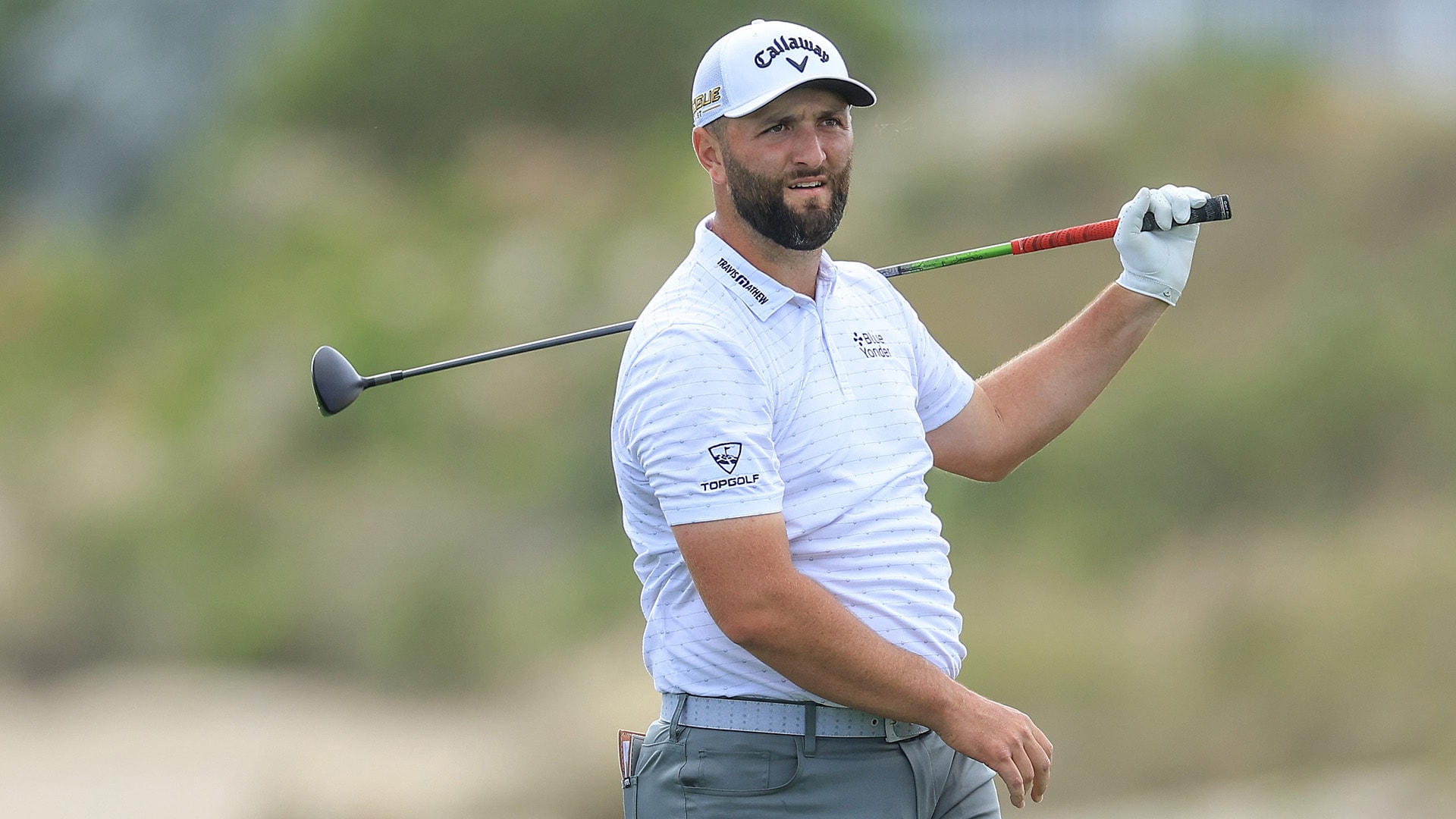 By most standards, Jon Rahm was successful on the golf course in 2022.

With a win on the PGA Tour and two wins on the DP World Tour – including the DP World Tour Championship – it would be hard to argue that it was a down year for the Spaniard. However, with both DP World Tour wins coming in the fall, it felt that way for much of the year.

A season after capturing his first major championship, Rahm failed to record a top 10 in any of the majors, with his best finish a T-12 at the U.S. Open.

“For people that may not believe it, I battled my swing most of the year,” Rahm said Tuesday ahead of the Sentry Tournament of Champions. “I wasn’t as comfortable as I was the year prior and that showed. Then when you go to major championship golf where you need to be better in every single way, those mistakes are going to show.”

Rahm was still excellent with the driver in 2022 – ranking first in strokes gained: off the tee – but the former No. 1 player in the world saw a significant dip in his approach play.

The 2021 U.S. Open champion finished eighth in strokes gained: approach the green during the magic season that saw him capture his first major and ascend to the top of the Official World Golf Ranking, but fell to 38th in that category in 2022.

“It just didn’t feel as smooth as I would have liked,” Rahm said. “I still had an abundance of top 10s. I think I was close to 50 percent of the tournaments I teed it up on I ended up in the top 10, which is not bad. This year, I didn’t give myself a chance to win as often as I would have liked.”

Rahm can start giving himself chances to win in 2023 this week at Kapalua, where he was ultimately runner-up to Cameron Smith a year ago despite finishing at 33 under par.