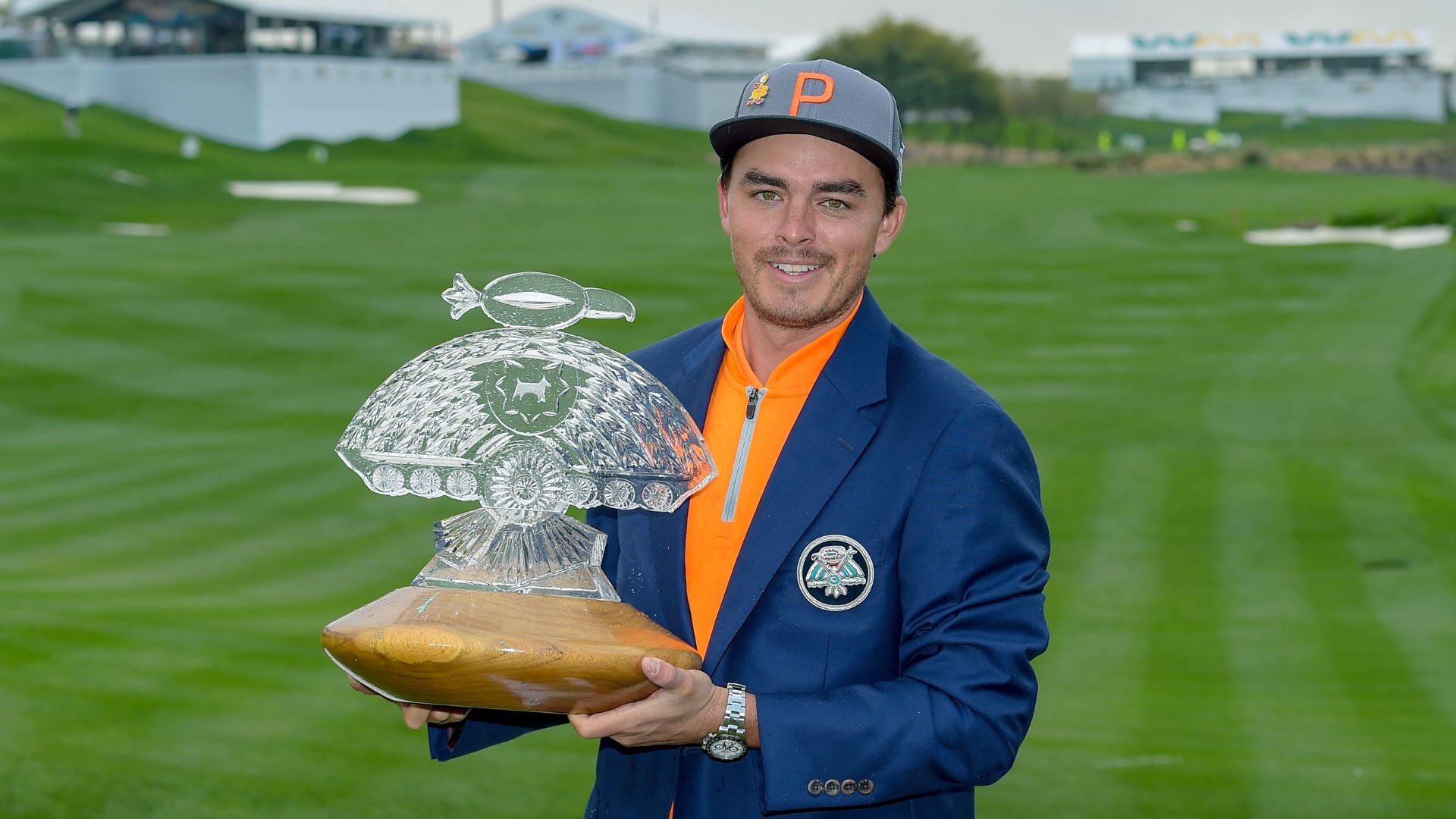 The 33-year-old has held a 54-hole lead nine times in his PGA Tour career, and he’s converted those leads into victories twice.

As Fowler hopes to make that three times Sunday in Japan, let’s take a look at all the previous times Fowler has had a lead on Tour after Round 3.

2010 Memorial: In one of the Tour’s marquee events, Fowler, as a 21-year-old, led or shared the lead after each of the first three rounds and entered Sunday with a three-shot lead. But with a 1 over final round, highlighted by a double on the par-3 12th, Fowler finished runner-up to Justin Rose, who won by three strokes.

2011 AT&T National: Fowler, still looking for his first Tour win, was tied for the lead with Nick Watney at 9 under after 54 holes, but disaster struck on Sunday. The then-rising star shot a 4-over 74 and placed T-13 at 5 under. Meanwhile, Watney held on for the victory and finished eight shots ahead of Fowler.

2016 Wells Fargo Championship: Fowler held a one-stroke lead over Roberto Castro heading into Sunday, however, Fowler shot a 2-over 74 in the final round and placed T-4. Fowler’s final-round score was the highest of anyone who finished inside the top 24.

2016 Barclays: With an automatic Ryder Cup spot on the line, Fowler had 55 straight bogey-free holes — the longest in tournament history — and held a one-shot lead over Patrick Reed after three days at Bethpage Black. However, Fowler, wearing his Sunday orange, finished his final three holes double bogey-birdie-bogey and placed T-7 with Jason Kokrak and Ryan Moore.

2017 Honda Classic: Despite bogeys on the 71st and 72nd holes at PGA National, Fowler converted his 54-hole lead into victory for the first time in his career to claim his first win since the 2015 Dell Technologies Championship.

2018 WM Phoenix Open: In his 200th Tour start, Fowler had the lead entering Day 4 by one shot, but carded a final-round 73 to place T-11, six shots behind champion Gary Woodland.

2021 CJ Cup: After missing the FedExCup playoffs for the first time in his career, Fowler was looking to get off to a fast start in the new season. In Las Vegas, Fowler opened the tournament 66-66-63 to notch the 54-hole lead. However, after a final-round 71, he was overtaken by Rory McIlroy and finished T-3. It was Fowler’s only top-10 finish of the season.

2022 Zozo Championship: Fowler, with a new caddie and swing coach, is looking to end a winless drought that dates back to the 2019 WM Phoenix Open. He holds a one-stroke lead over Keegan Bradley after 54 holes in Japan.

“It’s been a while since I’ve been in this situation,” Fowler said after Saturday’s round in Japan. “Obviously (I) remember being in those situations before. But no — it will be tough tomorrow.”