Odds and Ends: Cam Young set up for big week at American Express 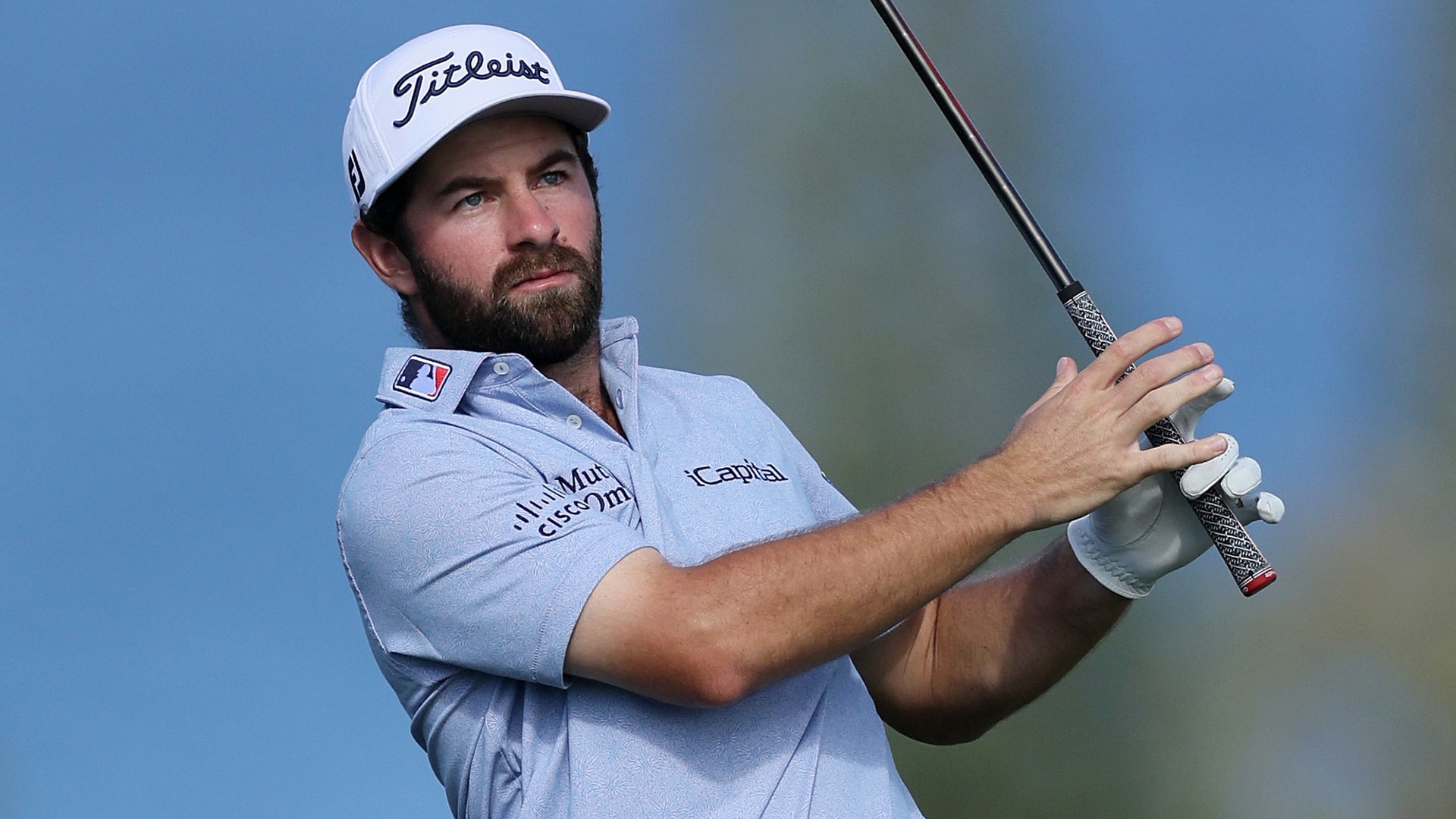 We were treated to a drama-filled Sunday finish for the second straight week on the PGA Tour as Si Woo Kim outlasted Hayden Buckley to secure his first win since 2021. Now we turn our attention to Coachella Valley for this year’s American Express. This is the first of the pro-am-style tournaments. Playing at PGA West, the players will rotate between playing two rounds on the Stadium Course (including the final round, for those who make the 54-hole cut), one at La Quinta Country Club and one at the Nicklaus Course. This year, the field is absolutely stacked. Five of the top seven players in the world are set to play.

Since this tournament is a pro-am, the greens will be slower, and the pins will be more accessible to amateurs. Making these courses relatively easy to score on. Add in the wide fairways and non-penal rough; this tournament is a birdie fest. Longshots generally win this tournament. Ten of the last 13 winners went off at +5500 or higher. That could be because these layouts are relatively easy, or some long shots have more patience while playing with amateurs than do the top-ranked players. I will bet the players according to my model, but add a few long shots to the party.

Here are the players I am betting on for this week’s American Express:

Young has to win one soon, right? I feel like he’s always so close to winning, but something holds him back from capturing that first PGA Tour win. They say winning the first one is always the hardest, then the rest fall in line, just like the doctor ordered. This tournament sometimes turns into a putting contest. Young isn’t necessarily the guy I want in a putting contest, but he definitely is a guy I want in a birdie fest.

Young is crazy long off the tee. Without penal rough, this will allow Young to bomb it without too much regard for where it’s going. He’s fifth in the field in birdies or better gained over his last 36 rounds. He’s also first in strokes gained: off the tee. This event can be bested by ball-strikers, which he’s among the best.

I was high on Davis last week. He couldn’t quite put it together for four straight rounds and ultimately finished T-32. This week’s event might set up for him a bit better here than Waialae. Davis is long off the tee while gaining a ton of strokes off the tee. After finishing first in eagles last week, he is in a position to continue that success on par 5s this week. His putting prowess should be his strong suit this week. He’s also had success here; he finished solo third here in 2021. If you’re a trend bettor, Davis fits a couple of winning trends here:

Kim really let me down last week. He lost over six strokes on the putting surface, marking his worst putting performance of his career. Through the missed cut and the putting struggles, Kim struck the ball well and gained a ton of strokes on approach. Kim comes to mind when I think about a guy who could thrive in a pro-am. He’s one of the most likable players on the course. He’s also very freaking good at golf. Through 36 rounds, he’s fourth in SG: total and first in SG: approach. Last week could’ve very well been an outlier. I’m fine backing him again this week as I search for my first outright winner of the season.

I tried as hard as possible to narrow my players to three one-unit bets. I was between a few who didn’t make the cut. Patrick Cantlay’s price was just too short for me to take. Xander Schuaffele would’ve been my favorite, but I don’t know how his backing is holding up. I almost didn’t even add Finau. Gone are the days when we were getting Finau for higher odds than +2500. He’s a great player, and he’s worthy of the pricing. I want to say it’s short, but I can’t find myself making enough arguments against backing him this week.

Finau is first in my model. He’s first in SG: total, fourth in SG: putting and SG: approach, and first in BoB gained. He’s had a few strong showings here, and he’s a player I can’t not play at courses like this. He’s deep, accurate off the tee, and really gets the ball rolling.

Below are the long shots I am playing this week. They are longshots for a reason, so I am playing them all for less than one unit. I have their pricing and unit valuation next to their names.

Editor’s Note: Now, all our premium tools for Fantasy and Betting are included in one subscription at one low price. Customers can subscribe to NBC Sports EDGE+ monthly for $9.99. Click here to learn more.