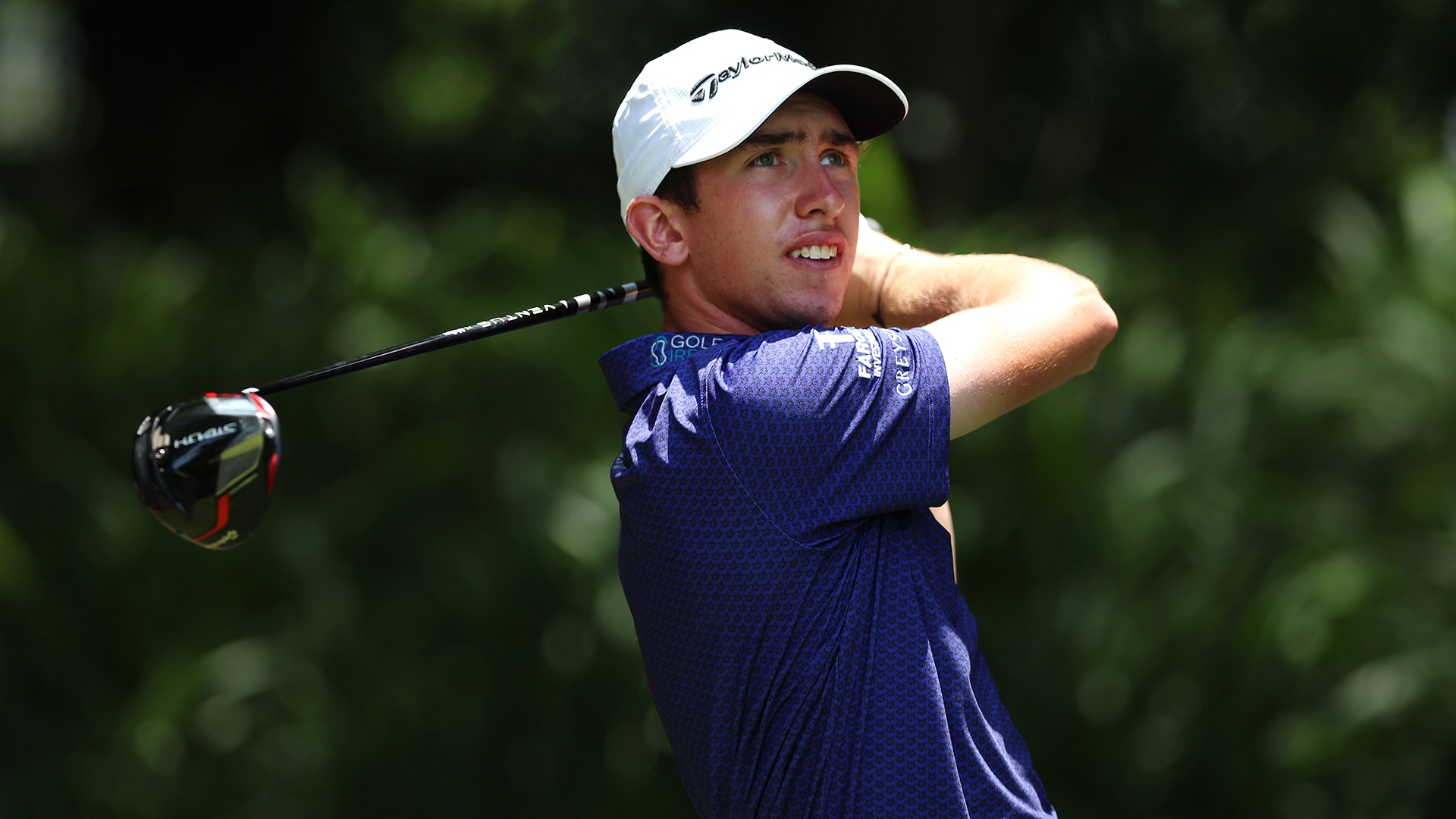 With the year winding down, there isn’t going to be a ton of movement in the Official World Golf Ranking, especially in the top 50.

Only Matt Fitzpatrick and Viktor Hovland traded spots in the top 10, Fitzpatrick moving to ninth while bumping Hovland back to No. 10.

Perhaps the most noteworthy change is Louis Oosthuizen returning to the top 50 after a T-7 finish at the Alfred Dunhill Championship. Oosthuizen, who joined LIV Golf earlier this year, is still permitted to compete in majors and on the DP World Tour, for now, but his inability to tee it up on the PGA Tour has contributed to his falling to No. 51 before this week.

A few weeks remain before Masters invites are handed out to the top 50 players in the year’s final OWGR update, so Oosthuizen hasn’t clinched his place next spring at Augusta National yet, but at No. 48, he is currently in position.

Tiger Woods returned to unofficial competition last Saturday, but players don’t receive points for 12-hole matches under the lights. Nor will Woods receive any points for this week’s PNC Championship, the parent-child event that he’ll play with son, Charlie, for the third straight year.

At No. 1,278 in the OWGR, Woods is tied with Drew Nesbitt and Sangchai Kaewcharoen. He is also ranked just behind reigning U.S. Amateur champion Sam Bennett, who is still an amateur.

Speaking of young players, Tom McKibbin, a 19-year-old from Northern Ireland, made a bit of history. As Twitter’s OWGR guru, Nosferatu, pointed out, McKibbin moved into the world’s top 300 for the first time this week, joining countryman Rory McIlroy as the only teenagers from Northern Ireland to achieve such a position. McIlroy, the current world No. 1, did so for the first time at age 18.

It’s not the first time McKibbin has been compared to McIlroy. They are members of the same club back home, Holywood, and McIlroy has been a mentor of sorts to McKibbin for years. McKibbin has even been dubbed by some as “The Next Rory.”

McKibbin turned pro in April 2021 after being bypassed for a Walker Cup spot on the Great Britain and Ireland team. He missed his first three cuts as a pro, two on the DPWT, and has played mostly on the Challenge Tour in the past year and a half. He didn’t notch a top-10 until early this year on the Challenge Tour when he posted consecutive finishes of T-3 and T-7.

He added five more top-10s to finish No. 10 on the development circuit and earn his DPWT card for this season, which he’s opened with three straight showing of T-18 or better.