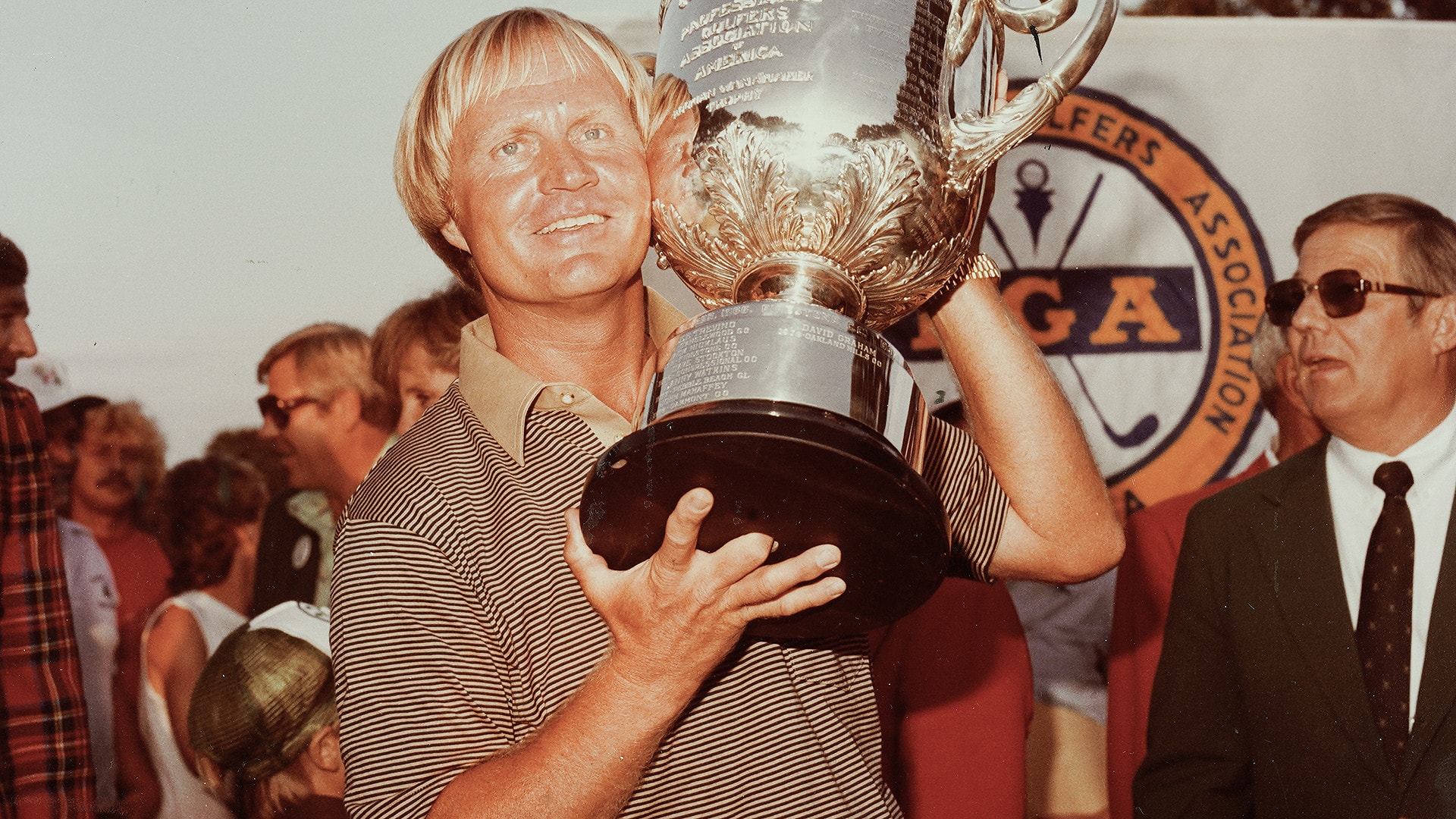 
Take a look at some answers to frequently asked questions about the PGA Championship:

So, with all the changes in effect, where do we stand?

Normally – at least, beginning last year – the PGA Championship is the second major of the season. It was originally slated for May 14-17 at Harding Park in San Francisco, California. The location remains the same, but the date has changed. Because of the COVID-19 pandemic and the subsequent PGA Tour suspension, the PGA Championship was moved to Aug. 6-9. It is now the first major championship on the new schedule and the only one to be contested ahead of the FedExCup Playoffs.

Wait, isn’t this the championship of the PGA Tour?

Why the need to designate “of America”? What else would it be – the PGA of Timbuktu?

Obviously we need a history lesson here. We’ll keep it as brief as possible. There used to be one PGA – the “of America” one, which was founded in 1916. In 1968, action was begun that resulted in an eventual split into the PGA of America and the PGA Tour.

The original golf pros were the people who work at golf clubs. You know, the ones who sell us logoed ball markers and take our green fees when they’re not trying to cure our slices by giving us lessons. The better players among them also played the national tournament circuit.

As golf grew in popularity and tournaments became more lucrative, a class of pros evolved who were tournament players first and foremost. If they held a club job, it was often ceremonial.

Over time, more of these pros discarded the idea of working at a club at all, instead devoting full time to tournament play.

Here’s a look at how the PGA Tour has laid out its events, with the 2019-20 season concluding at the Tour Championship.

So now you had one organization, the PGA of America, trying to represent the interests of two entirely different types of “golf pros.” No surprise that the root of the dispute was money, specifically what to do with what was becoming a windfall in rights fees from the TV networks. The tournament players, a group that included Jack Nicklaus and Arnold Palmer, wanted that money to go to increased tournament purses, while the club pros wanted it to go into the PGA’s general fund. Eventually the touring pros broke off on their own. The PGA of America remained in place, representing the traditional “club” pros.

If the PGA of America was no longer going to represent the interests of tournament players, why does it still have a championship? And why is it a major?

It wanted to keep the PGA Championship alive for many reasons, not the least of which is that it generates considerable revenue. As for your second question, that is a big ol’ can of worms for another day. We will say this, however. For most of the PGA Championship’s existence, it has had a justifiable status as a major. Whether that will ever change, whether it will ever be replaced in the major rotation by The Players Championship is anyone’s guess. But golf is a game that respects – and clings to – tradition.

Anything else about its history that sets it apart?

The most obvious thing is that from its inception in 1916 through 1957, the PGA was a match-play tournament. It has been periodically suggested that it return to match play, but that is not considered likely. It was also last contested in May in 1949, when Sam Snead won.

We get the May thing, but why no longer match play?

Worst-case scenario – all the highly seeded “name” players get eliminated before the final. If you’re a TV network that has spent big bucks to televise this event, do you want two guys you’re never heard of in the final?

Speaking of the final, what’s the name of the winner’s trophy?

It’s called the Wanamaker Trophy, and it was named after Rodman Wanamaker, a department store magnate who was influential in the formation of the PGA.

I probably should have asked this a lot earlier, but what does PGA stand for?

Professional Golfers’ Association. Remember, in the early years of the 20th century, pros were looked down upon. It was only natural that they band together under one umbrella organization.

Let’s get to the tournament itself. The Masters has Jack Nicklaus winning at age 46 in 1986 and Tiger Woods’ remarkable turns in ’97 and ’19. The U.S. Open has 20-year-old Francis Ouimet upsetting two of the top British pros in 1913 and Arnold Palmer’s charge in 1960. The Open Championship has the Duel in the Sun in 1977 and  Woods destroying the field in 2000. So, what have been the most memorable PGAs?

It would be hard to beat a then-unknown John Daly winning in 1991. He got into the tournament as ninth – ninth! – alternate, then just torched the course with a combination of absurdly long driving and incredible touch around the greens. Then there was Bob Tway holing a final-hole bunker shot to beat Greg Norman in 1986 – something we didn’t yet know would become a trend. And who could have predicted that the player who would give Woods his toughest test would be one of his former junior-golf rivals, Bob May, who did everything except beat him in 2000?

Who’s the defending champion this year?

Just as it was the previous year, it’s Brooks Koepka. He’s the two-time defending champion. Koepka won last year at Bethpage Black, turning a runaway victory into a nail-biter with a closing, 4-over 74. He won by two shots over Dustin Johnson.

Has anyone won three in a row at the PGA?

Where are they playing?

TPC Harding Park, a municipal course owned by the city and county of San Francisco, California. This is the first major to be contested at the venue, which has previously hosted a Presidents Cup (2009) and a WGC-Match Play (2015).