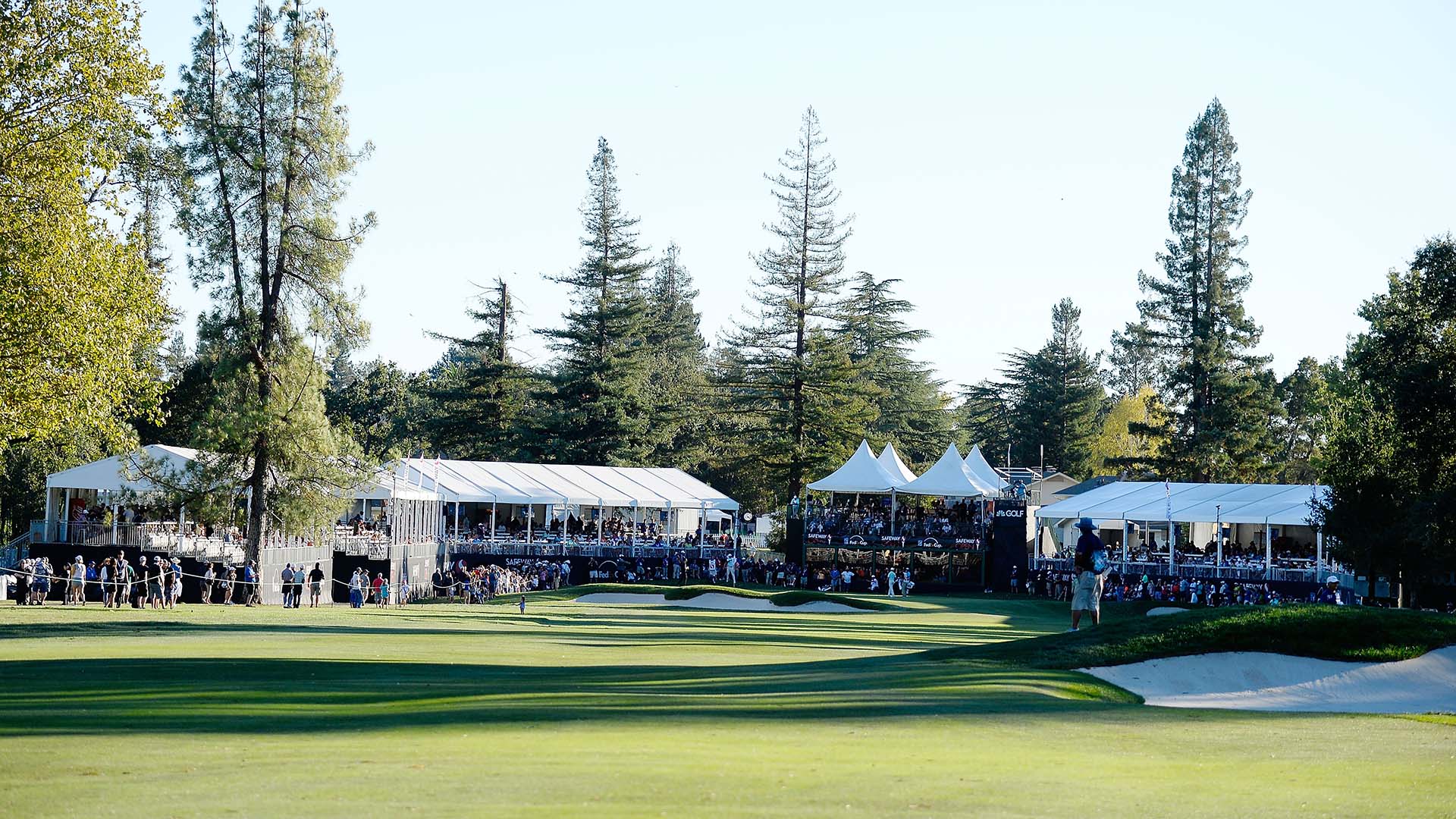 Two days after the PGA Tour confirmed that fans will be barred from events through the Tour Championship, the first event on the 2020-21 schedule announced that it too will be without spectators.

Safeway Open officials confirmed Wednesday that hosting fans at the Sept. 10-13 event at Silverado Resort and Spa in Napa, California, is “not a possibility in the current health climate.” The news was first reported by the San Francisco Chronicle.

“The health and safety of the Napa community, as well as our players, volunteers and partners, has remained of utmost importance throughout the COVID-19 pandemic,” executive tournament director Jeff Sanders said in a statement.

“We’re disappointed to announce that we will not be able to host our tremendous fans at this year’s event and we will continue to work closely with the PGA TOUR as well as local, state and federal agencies to ensure the well-being of all who are allowed onsite during tournament week.”

The next event on the U.S. golf calendar that has yet to make a determination about in-person attendance is the U.S. Open at Winged Foot, scheduled for Sept. 17-20, the week after Safeway.

Last week, the Ryder Cup, originally scheduled for the week after the U.S. Open, was officially postponed until 2021, with tournament officials opting not to conduct the event without fans.

The Associated Press on Tuesday reported that the Tour is looking to move its three-event Asian Swing to venues in the Western U.S.