Sam Horsfield (64) again finds himself atop leaderboard at Celtic Classic 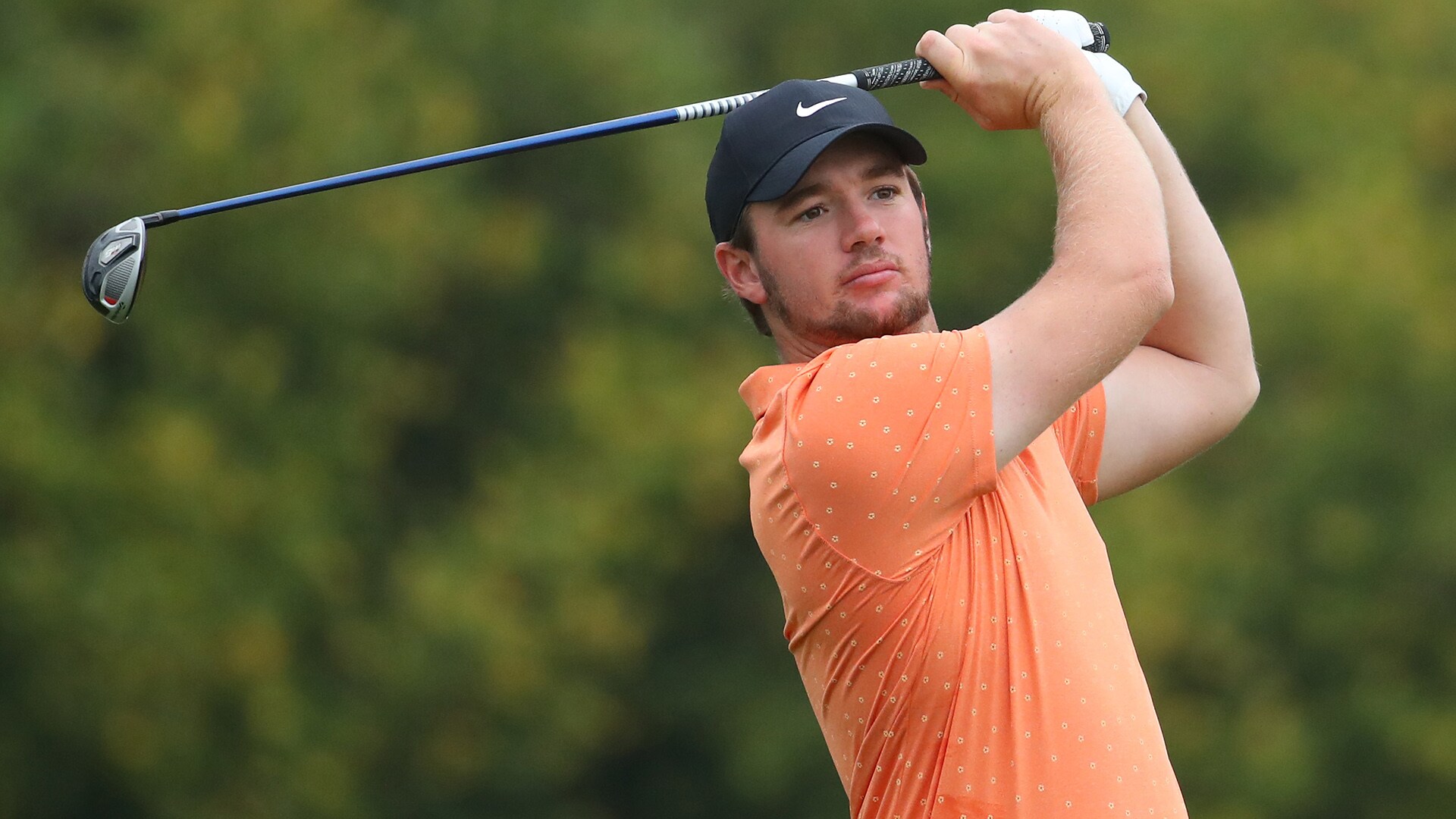 NEWPORT, Wales – Sam Horsfield kept up his excellent form since the resumption of the European Tour by shooting 7-under 64 to take a one-stroke lead after the second round of the Celtic Classic on Friday.

The Englishman has been one of the leading players on the so-called U.K. Swing over the past month, having won the Hero Open and earning a top-10 finish in the British Masters.

With an eagle at the par-5 18th hole, Horsfield moved to 11 under par for the tournament being held at Celtic Manor, the venue for the 2010 Ryder Cup.

First-round leader Thomas Pieters had the chance to retain the lead after heading to the last tied with Horsfield, but the big-hitting Belgian made bogey to drop into outright second place with a 68.

Andrew Johnston, better known by his nickname “Beef,” finished eagle-birdie-birdie-birdie to complete a wild round of 66 that began with a triple bogey and contained seven birdies in all.

Johnston was tied for third – two shots off the lead on 9 under overall – with Thomas Detry (66) and Callum Shinkwin (65).

The Celtic Classic is the fourth event of the six-week U.K. Swing, taking place in an isolated environment, after the tour resumed following a five-month stoppage because of the coronavirus outbreak.