↓ Skip to Main Content
Home › Blog › SMU freshman Christian Clark aces No. 16 at Cypress Point and gets it on video

SMU freshman Christian Clark aces No. 16 at Cypress Point and gets it on video 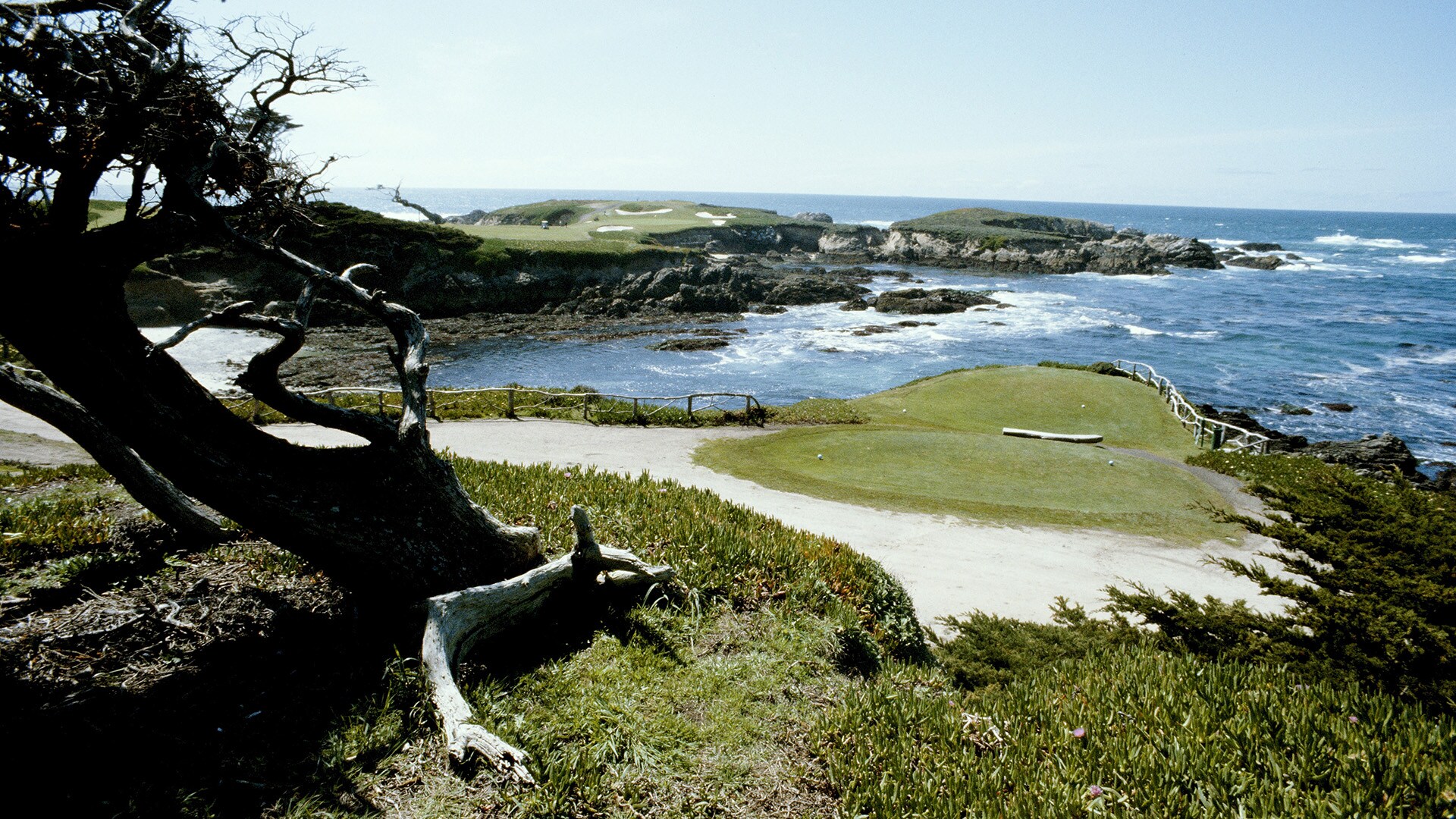 All hole-in-ones are incredible, but not every ace is created equally.

There are a handful of par 3s in the United States that stand a notch above the rest: No. 12 at Augusta National, No. 7 at Pebble Beach, No. 17 at TPC Sawgrass and the famed 16th at Cypress Point in Pebble Beach, California, are a few that come to mind.

Even among the elite par 3s, No. 16 at Cypress stands out. The others mentioned above are famous, phenomenal holes, but the level of difficulty doesn’t compare to the 233-yard par 3 at Cypress Point, where the green is seemingly on a different piece of property as you overlook the Pacific Ocean and listen to the waves crashing against the rocks.

This brings us to SMU Freshman Christian Clark, who, along with his teammates, was able to play Cypress Point during their trip to the west coast for the Cal-Poly Invitational in Carmel, California.

Naturally, the phones were out and the cameras were rolling when they got to the famous par 3, which lead to the capturing of a once-in-a-lifetime moment for Clark.

With a bailout area left of the green and the Pacific Ocean to the right, Clark took dead-aim with a 3-wood and loved it immediately. An onlooker can be heard telling the ball to “go in” from the tee as a spectator behind the green raised his arms.

One revolution after another, Clark’s ball rolled into the middle of the flagstick and fell into the cup for an unlikely ace and a celebration that surely continued into the California night (NSFW language).

A bystander can be heard in the aftermath saying, “There’s only been four here, now five.” The “here” is in reference to the furthest back tee, which makes the par 3 one of the most difficult in the world.

Clark is now part of an elite group who can say they conquered the 16th at Cypress Point.