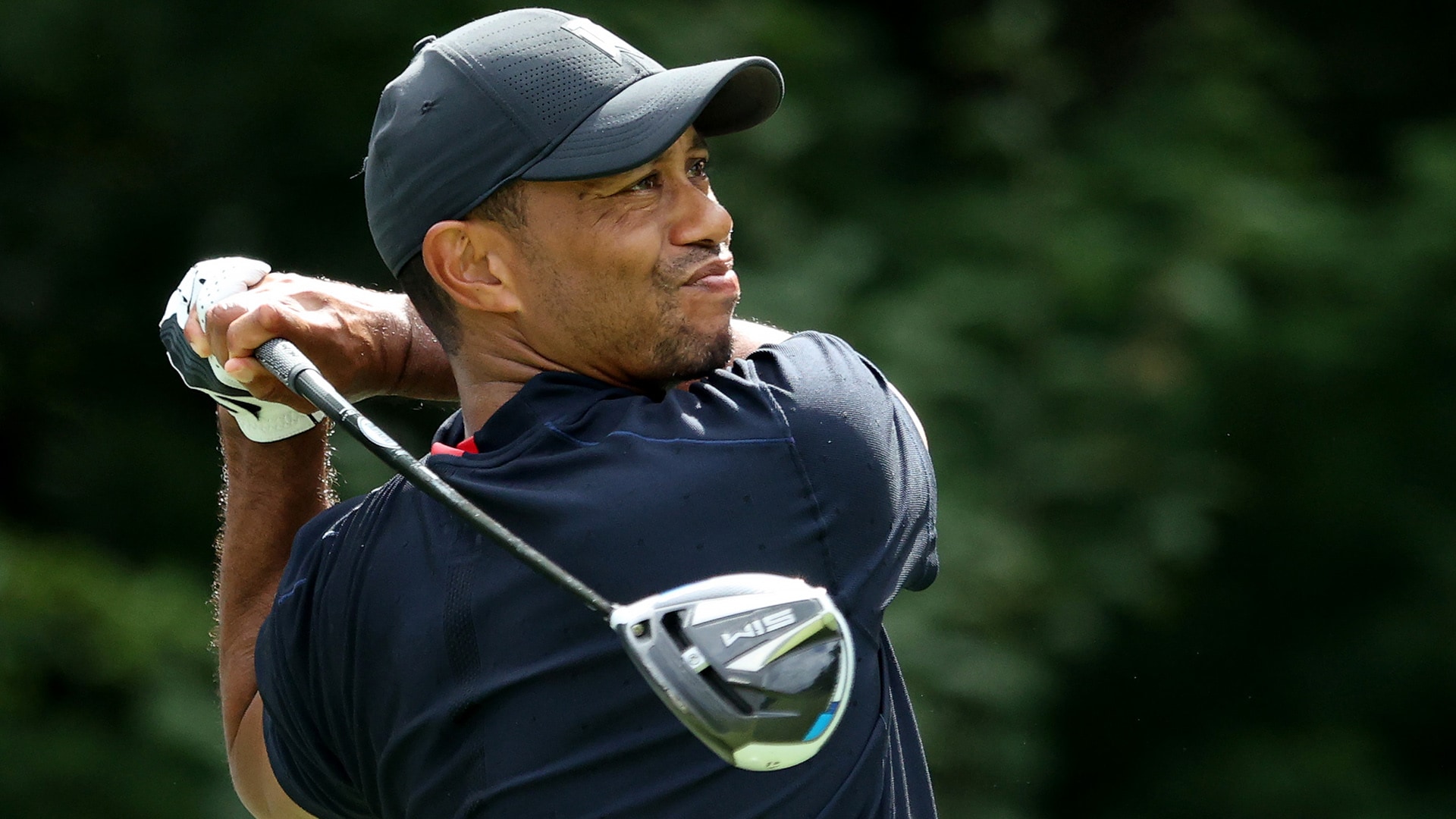 NORTON, Mass. – Tiger Woods has signed up for next week’s BMW Championship, signaling his intention to play all three FedExCup playoff events if he qualifies.

Woods, who is 49th in the standings, needs to play his way inside the top 30 to book a return trip to East Lake for the Tour Championship. He failed to qualify last year.

By committing to the BMW, Woods will play back-to-back events on Tour for the first time in a year. He’s in the field this week at The Northern Trust, just his sixth start of the season. There was some thought that Woods could skip the BMW if he played well enough this week at TPC Boston (where he’s a two-time winner), but he now has committed to playing in each of the first two postseason events.

The BMW will be held at Olympia Fields, where Woods tied for 20th at the 2003 U.S. Open. The BMW has proved to be a critical event in Woods’ two FedExCup titles (2007, ’09), as he won that tournament both times en route to capturing the season-long competition.

If Woods cracks the top 30, he’ll play four of five weeks, including the U.S. Open. The 44-year-old said that he’s been “gearing up” his body to handle a more intense workload than usual.