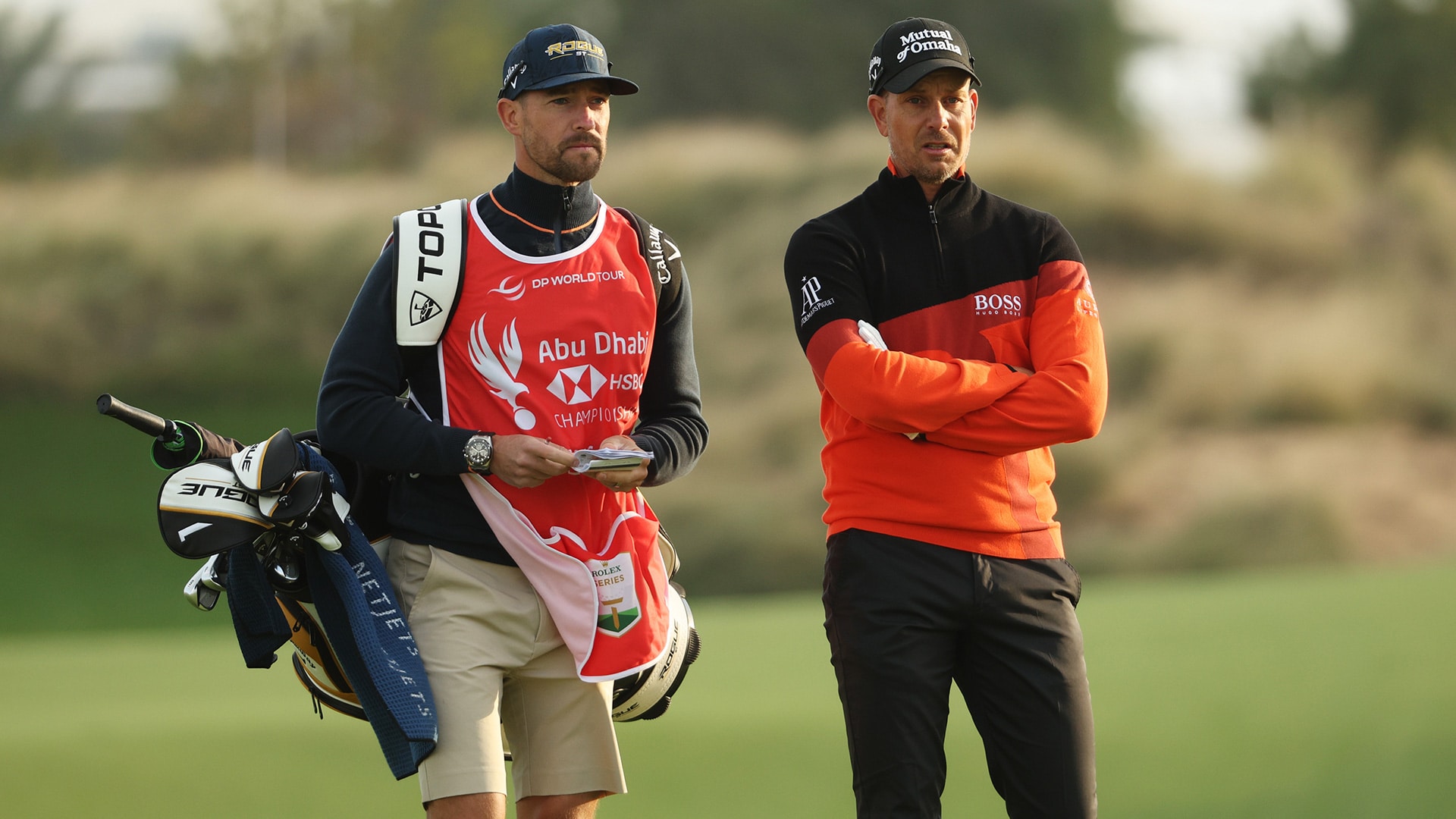 A handful of LIV players will compete later this month at the DP World Tour’s Abu Dhabi HSBC Championship.

According to a preliminary field list on the DP World Tour’s website, LIV rebels Henrik Stenson, Lee Westwood and Ian Poulter are among those who have signed up for the first Rolex Series event of the year.

The event – the first of five of the tour’s most prestigious tournaments – will mark Stenson’s first start on the European circuit since he was stripped of the Ryder Cup captaincy last July after signing with LIV. Also in the Abu Dhabi field is Stenson’s Ryder Cup replacement, Luke Donald.

LIV players remain eligible to compete on the DP World Tour for at least the time being. A hearing next month will determine whether those defectors can continue to play the DP World Tour and earn points toward Ryder Cup qualification this fall.

Other LIV players who have committed to the Jan. 19-22 event include Patrick Reed and Bernd Wiesberger.